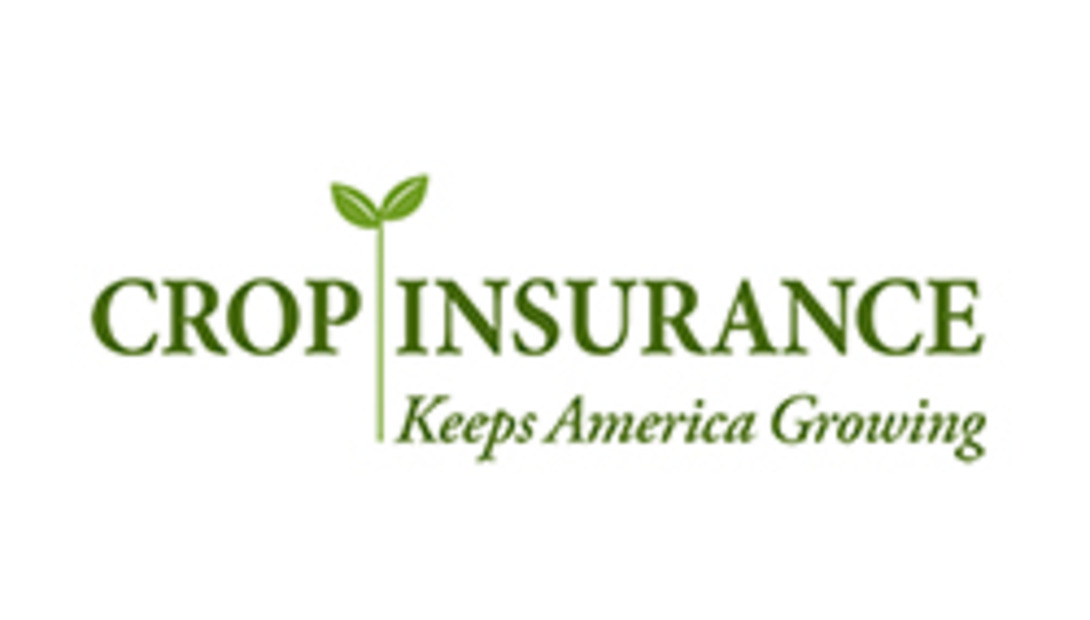 Crop insurance saved nearly 21,000 jobs in four states during one of the worst droughts in two decades, according to a report from Farm Credit Services of America.

The 20-page paper breaks down the history of the crop insurance program from the start in 1930s, with the Great Depression and Dust Bowl, to expansions in the 1980s and 1990s after a string of unbudgeted disaster relief bills strained federal coffers.

The paper says farmers have plenty of "skin in the game" when it comes to crop insurance, and their participation helps minimize risk exposure for taxpayers.

FCS provides a step-by-step guide to the public-private partnership that makes the crop insurance program efficient when it comes to covering losses. It also highlights key points including the fact that private companies sell the insurance products and that farmers, like all other insurance customers, pay deductibles and premiums.

But the story of the drought of 2012 is where the paper really shines in showing just how important crop insurance is to keeping America's food, clothing and fuel supplies secure.

The drought was a devastating hit in a year that was supposed to be favorable for planting. Corn, soybean and hay production declined throughout that summer as the drought intensified.

Corn production was down more than 29 percent and soybeans fell 6 percent. The low yields were coming on a year that started with low beginning stocks, the report notes, and tight U.S. and global supplies.

Crop insurance helped cover the shortfall and saved 20,900 jobs across Iowa, Nebraska, South Dakota and Wyoming, with an annual labor income of $721.2 million, according to the report.

That's money that ended up in Main Street shops and restaurants. Money that allowed farmers to continue to pay the bills and get ready for the next season even after a disaster like the drought of 2012.

And best of all, farmers didn't have to go to Congress for an ad-hoc relief bill – just like Congress designed.

"Crop insurance kept me farming," farmer Denny Marzen, of Iowa, said in the report. "It's a business tool I use with my marketing program and to help me deal with Mother Nature."

Insights into the Devastating Drought of 2012

Farmers talk openly about the devastating drought of 2012 and why crop insurance is so important in helping them survive to plant again in 2013.

Just the Facts Q: Does crop insurance play a larger role than just helping farmers manage risk? A: Find answers to this and many other questions on our website, Just the Facts.