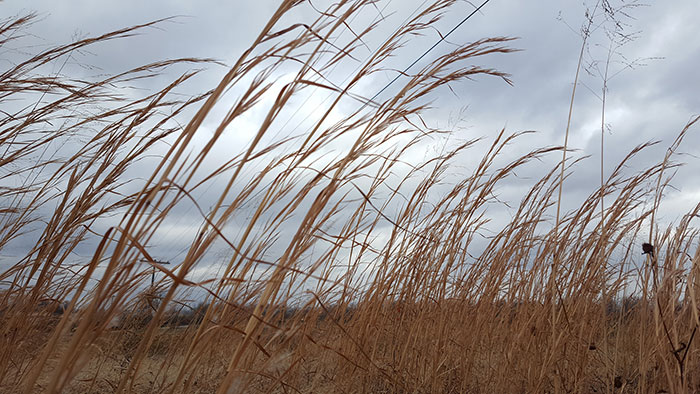 Not all weeds are created equal in terms of their impact on forage quality and pasture productivity. Broomsedge (Andropogon virginicus), a native warm-season perennial grass, is a weed with few, if any, positive attributes other than it slaps you in the face to say soil pH and fertility are likely waning.

Known as an indicator plant, broomsedge most often fills voids left bare by more desirable pasture species. Usually, a soil test of these pastures will reveal either a very low soil pH and/or deficient phosphorus levels.

“Cattle will only eat broomsedge for a short time in early spring,” says Dirk Philipp, a forage research scientist with the University of Arkansas. “As such, maintaining adequate phosphorus fertility, soil pH, and having a good pasture management plan is needed to keep broomsedge at bay. The avoidance of overgrazing will help to eliminate or minimize broomsedge issues.”

Philipp also notes that allelopathic chemicals in broomsedge prevent other plants from germinating around them. This enhances its ability to compete with desirable forage species.

Preventing broomsedge from establishing is easier than trying to control it once it does appear. Other than spot spraying with glyphosate, which will also kill other desirable species, there are no good chemical options for broomsedge control.

What else can happen? Next