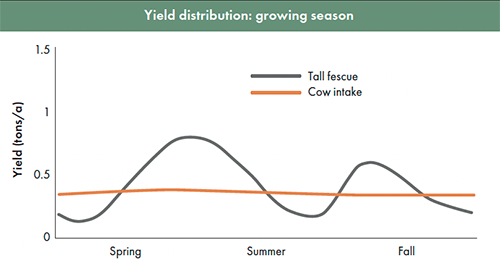 One Missouri farm’s regenerative roots Next