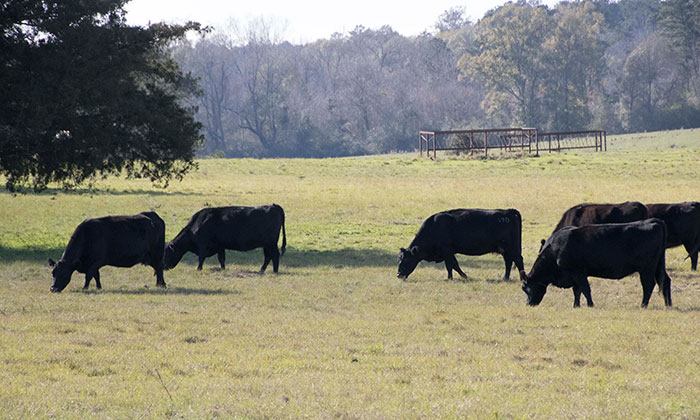 From both a landowner and tenant’s perspective, renting pastureland can be a tricky business that is wrought with risk

There are a couple of different ways that pastures are rented, explains Bruce Anderson, extension forage agronomist with the University of Nebraska. One method is to simply rent for a given dollar amount per acre for the grazing season. “This is a reliable, consistent income that many landowners prefer,” Anderson says in a recent Nebraska CropWatch newsletter.

Even when renting by the acre, Anderson strongly recommends that a maximum stocking rate as well as a starting and ending date be incorporated into the lease. This helps protect the landowner from having the pasture abused by the tenant.

A second strategy is to rent pastureland on a monthly cow-calf pair basis. “With this method, the landowner shares in both the opportunity and risk associated with the productivity of the pasture,” Anderson notes. “It directly reflects production; however, it requires a bit more trust for an absentee landlord because accurate recordkeeping of the number of animals and days is needed,” he adds.

“Too often pasture leases fail to include an appropriate plan to adjust for drought,” Anderson observes. “Without such a plan, both rental agreement partners are at risk. The landowner risks having the pasture become overgrazed, resulting in future weed problems, reduced long-term production, and lowered value. The tenant risks poor performance or health of the livestock due to less forage and lower quality feed. This can lead to higher supplemental feed costs or being forced to sell the cattle,” he explains.

How drought conditions are accounted for may vary with the parties involved, but Anderson notes that it’s much better to make those provisions now rather than wait until it happens. “Getting it in writing now will avoid any misunderstandings later,” Anderson suggests.