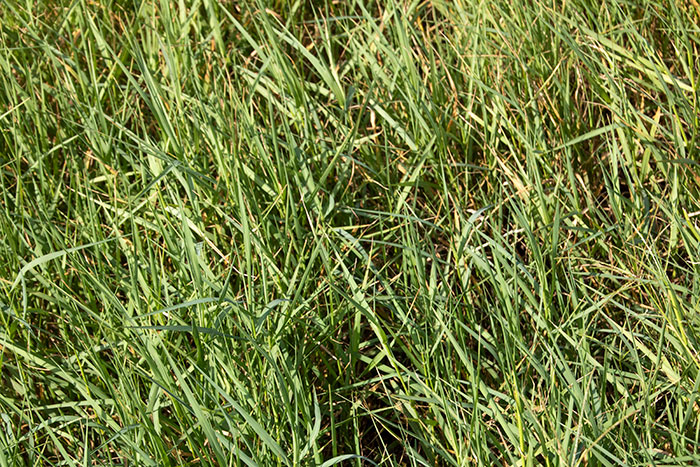 Concerns are continuing to grow in the South about the possibility that toxicity associated with forage grasses is creating health issues in livestock and endangered wildlife. With the hope of determining the presence or absence of endophytes and mycotoxins, researchers in Florida began a project sampling major forage grasses throughout the state.

Ann Blount, a University of Florida forage breeder and researcher, explains in a Panhandle Ag e-News article the objective of the project is to find out whether or not endophytes and mycotoxins are in Florida forage and if they are affecting cattle performance.

Researchers collected monthly samples of hay, silage, and fresh grass used for grazing from strategically chosen ranchers across the state. Since sampling began in 2018, 350 samples have been collected and evaluated.

The tests confirmed several fungal genera living endophytically in the grasses. The researchers also documented seasonal concentration changes in mycotoxins, which are known to cause health issues in animals.

The statewide sampling is only the first step in this research, and there is still more forage sampling processing to be done to determine how mycotoxins are affected by seasonal and environmental fluctuations.

Blount concludes, “The goal is to provide Florida cattlemen with unbiased information about endophyte and mycotoxin presence in Florida forages and how it relates, if found, to animal health and performance.”

Justified concern for wet silages Next