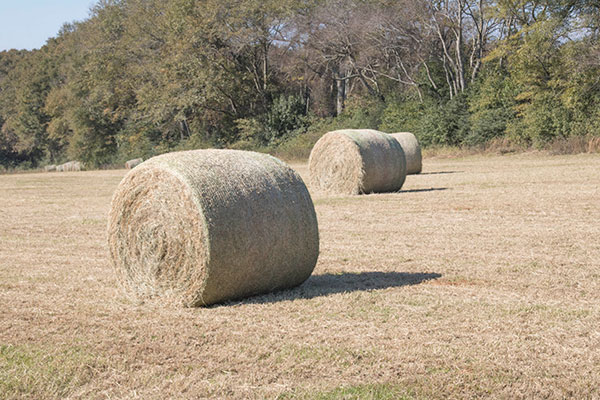 The Southeastern Hay Contest has shown significant growth since its beginning in 2004. Held in conjunction with the Sunbelt Ag Expo, the contest seeks to promote the production of high-quality hay and baleage.

The time frame for submitting entries is now open. A total of nine categories will be judged and cash awards will be given to the top three places. The title sponsor, Massey Ferguson, will provide the grand prize winner the use of an RK Series rotary rake or DM Series Professional disc mower for the 2017 hay production season. They will also receive $1,000 in cash.

Last year, a total of 375 samples were entered in the contest that is a collaborative effort between cooperating universities and extension programs in Georgia, South Carolina, Alabama, and Florida.

Hay producers in Alabama, Arkansas, Florida, Georgia, Kentucky, Louisiana, Mississippi, North Carolina, Oklahoma (east of I-35), South Carolina, Tennessee, Texas (east of I-35), and Virginia are eligible to submit entries. The entry deadline is Thursday, September 22, at 5 p.m. and winners will be announced at the Sunbelt Ag Expo, which will be held October 18 to 20 in Moultrie, Ga.

When the sun doesn’t shine Next