A September bump for hay prices 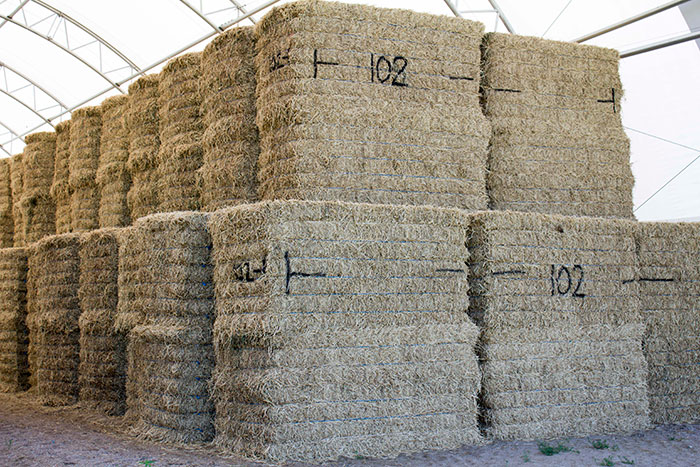 The average August Alfalfa Hay price rose by $3 per ton to $180; this followed three months of price declines and it’s often the case in past years that alfalfa prices drop during September. The $180 per ton alfalfa price is $31 higher than one year ago and $31 per ton above last December. To date, the highest average alfalfa price in 2018 occurred in May at $189 per ton. 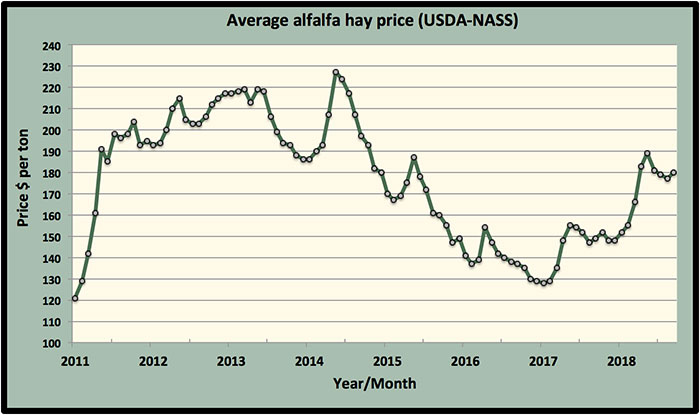 Price decliners were led by Arizona, Montana, New Mexico, and Ohio — all down $10 per ton. Can alfalfa be grazed during the fall? Next