Can alfalfa be grazed during the fall? 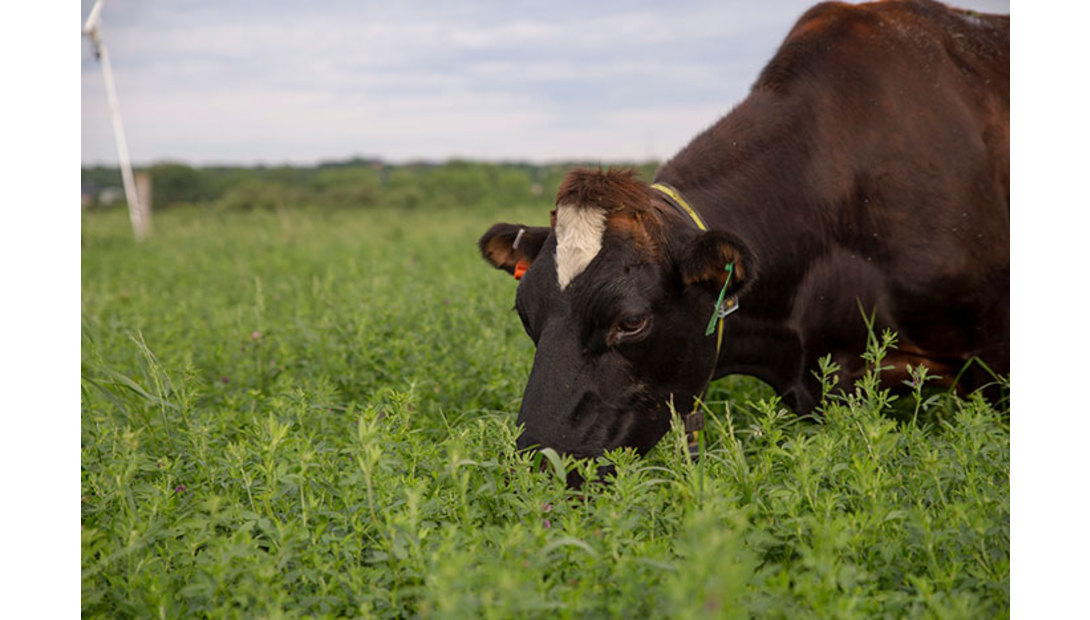 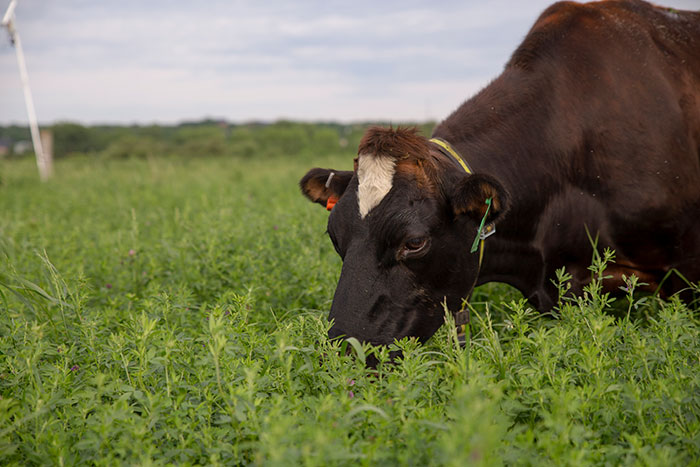 As harvest begins to wind down for the season, winter grazing is starting to ramp up. Many producers are looking to fields of cornstalks as a forage source for their herds. But aside from cornstalks, can fields of dormant alfalfa be grazed as well?

“When I hear that question, I can almost imagine the scenarios from which it comes,” says Bruce Anderson, an extension forage specialist at the University of Nebraska-Lincoln, in their CropWatch newsletter.

Around this time, cornstalks are usually ready to be grazed, and it would be convenient to include a neighboring alfalfa field to provide extra grazing and as a source of protein.

Typically, the alfalfa is still green even though it has endured several nights of low temperatures. Some wilting and yellowing may be present, but most of the leaves are still attached to the stem.

But when asked, “Can I be sure my cows won’t bloat and die if they graze my alfalfa?” Anderson expresses that every situation is different. “To be quite honest, you can never be 100 percent certain that alfalfa won’t cause bloat,” he reiterates.

According to Anderson, the answer to the question of if alfalfa is safe to graze is, “probably.” The risk of bloat drops a week after a hard freeze, but good husbandry methods can reduce the risk further.

Wait until mid-day after the frost and dew are gone and make sure cows are full before turning them out to alfalfa. Provide a dry and palatable feed to supplement cows grazing alfalfa and consider using a bloat retardant. Anderson also recommends keeping a close eye on the cows for the first few days.

“Alfalfa can be grazed safely; just be careful and realistic,” Anderson concludes.