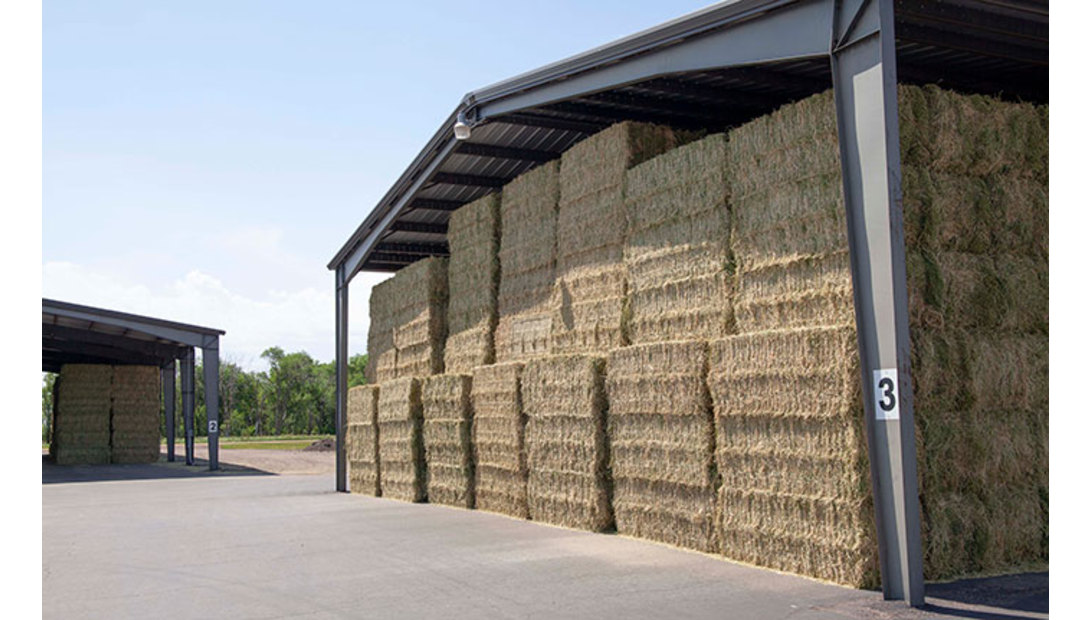 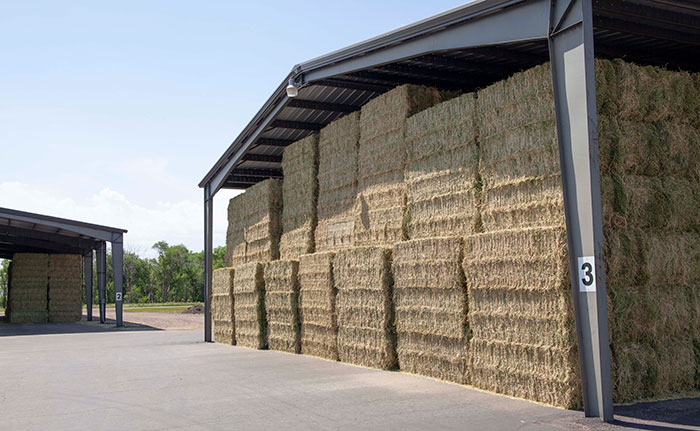 When the calendar turned to 2018, there was good reason to believe that hay demand would easily support production barring any sort of widespread weather calamity. This optimism was buoyed by a strong export market and, at long last, the prospect for higher milk prices.

It’s the dairy economy and export markets that most often dictate hay prices in the West.

“Demand picked up from some dairies in May as the milk-price projection was $16.00 per hundredweight and higher for late summer,” writes Seth Hoyt in his annual end-of-year Status of the Western Alfalfa Hay Market report. “Unfortunately, by June and July the outlook for stronger milk prices faded and so did dairy demand (for hay).”

Hoyt authors a weekly newsletter, The Hoyt Report, which chronicles Western hay markets throughout the year, and is a regular contributor to eHay Weekly.

Even with an extension of depressed milk prices, Hoyt notes that the demand for alfalfa hay was “cruising along” through mid-2018. Then, in July, China imposed a tariff on imported U.S. alfalfa hay.

“In past years, there were only a few times when dairy and export demand for alfalfa hay in the West fell at the same time, but they did in 2018,” Hoyt says. “Consequently, prices on Premium to Supreme (quality) export and dairy hay declined.”

Hoyt points out that Premium export alfalfa hay in Washington dropped from an average high price of $194 in May to $179 per ton in October. Supreme alfalfa hay delivered to Tulare and Hanford, Calif., dairies dropped $20 per ton from May to September.

Estimating stored stocks of hay is a challenge as we head into 2019, according to Hoyt.

“Looking only at hay production in the West, you would say inventories would be down,” Hoyt notes. “Because of the situation with low milk prices and tariffs on hay going to China, normal hay trading and movement have been altered.”

In some cases, hay that normally would be sitting on dairies is still somewhere in a farmer’s stack or barn. Similarly, some hay that was sold for export early in the year still hasn’t been moved.

Hoyt says that the USDA December 1 hay stocks estimate may be the best source of information for carryover supplies; these numbers will be released during the second week of January.

“Due to better than normal hay production weather through the season, there was not the normal production of Fair-quality alfalfa hay,” Hoyt writes. “This was significant because not only is this quality of hay used for dairy dry cows but also by feedlots and beef cows in the West. Additionally, export demand for this type of hay improved later in the season for some markets, and the price per ton did not drop like on better quality alfalfa hay in certain areas,” he adds.

Hoyt no longer predicts hay prices, but he says that for the market to hold or improve, milk prices must get better and China will need to lift their tariffs on U.S. alfalfa.

The market analyst does point to an encouraging sign from the Middle East, where demand for U.S. alfalfa has strengthened. Countries such as Saudi Arabia and United Arab Emirates are ramping up their thirst for U.S. alfalfa. This sparked stronger alfalfa hay prices in Washington during the fall.

Hoyt is still pessimistic about the dairy situation in California over the next four to five months. As a result, he sees no reason why alfalfa growers in Central and Northern California will have much incentive to plant more acres in the coming year when nut trees are bringing a higher return.

In the Imperial Valley of Southern California, hay acres may increase slightly in 2019.

For states such as Washington, Idaho, and Utah, Hoyt doesn’t see alfalfa acres changing much from 2018.

Feeling the tariff pain Next