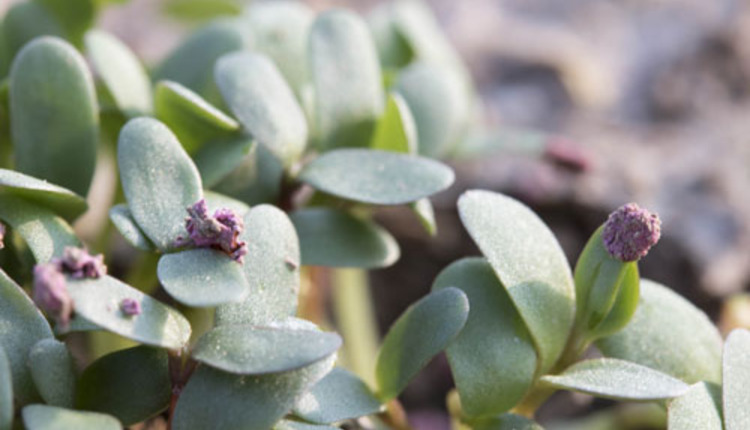 The seed-selling season seems to get earlier with each passing year. It’s now reached the point where crop seed salespersons start making their annual rounds to sell their wares before the current year’s crop harvest is in the books. Unlike corn and soybeans, there is relatively little information to guide the alfalfa buying decision. State universities that test varieties are becoming fewer; if you live in a state where this is done, consider yourself fortunate.
Where alfalfa varieties are tested, we know that the yield range between the top and bottom varieties can be 2 tons (or more) per acre in a single year. This speaks to the economic consequences from selecting one of the bottom dwellers. Though technology may change things in the coming years, alfalfa variety performance is not easy to document with on-farm testing. The volume of on-farm testing data available for annual row crops is nonexistent for alfalfa.
In addition to the relative lack of public-generated performance data, alfalfa yield differences are difficult to see in the field. A one-half ton (dry matter) yield advantage is hard to notice or measure in a single year because it’s spread over multiple cuttings. Yet the value of a half-ton of alfalfa is similar to 25 bushels of corn. Alfalfa variety selection is important, and it’s a management area where many producers can quickly improve whole farm production with a small investment in time. Here are a few guiding principles for selecting alfalfa varieties:
Don't get married after ONLY one date
Most people would agree that this is pretty good advice when it comes to picking a spouse. It’s also good advice when selecting alfalfa varieties. Single-location, single-year data is not enough information to confidently pick a “winner.” Performance changes with environment. Seeking out those varieties that perform in the top 25 percent of tested varieties in public and private trials at multiple locations are the best indicator of year after year performance. The need for feed remains consistent on most farms. Consequently, there is a need for consistent, high performance from the alfalfa varieties you plant.
Don’t pick your spouse ONLY because they have blonde hair
Once again, good advice for long-lasting marital bliss. It's also good advice when selecting alfalfa varieties, especially as more unique traits like glyphosate resistance, lodging resistance, and low lignin become available. There are many varieties in the bottom half of performance trials that have very admirable single-trait qualities. Selecting a variety based solely on a single trait is always dangerous. This holds true for any trait. It’s important to look at the entire package and at core agronomic performance in the field over several years when the data is available.
Money isn't everything
If horses race like alfalfa varieties place, don’t put your money on Vernal or similar older varieties. Most growers know this, but it never hurts to reinforce the principle just in case the neighbor starts bragging about the great deal he got on cheap seed. Vernal, and similar antique varieties, simply lack the yield potential and disease resistance to compete with modern genetics.
There's a wide variation in the cost of alfalfa seed . . . and it’s getting wider. Seed price is generally the last selection variable that should be considered and only after a “short list” of high, consistent performers is developed. The real “cost” of seed is not reflected in the purchase price alone. Seeding an inferior-yielding variety, regardless of price, means that long-term costs of production are higher per ton of forage produced. Relatively large differences in initial seed price are quickly made up with relatively small advantages in yield, quality and persistence.
We will likely not see the same sustained increase in yield improvement for alfalfa that has been accomplished in annual crops like corn. However, there is no question that recently developed alfalfa varieties are far superior to what was on the market 20 years ago. Some new varieties exhibit the entire package of high disease resistance, fast regrowth, strong persistence, high quality and exceptional yield. However, like picking your spouse, identifying these top alfalfa varieties takes some time investment.

Taking stock for the stock Next