By Amanda Grev, Craig Sheaffer, and Krishona Martinson
The authors are a graduate research assistant, agronomy professor, and extension equine specialist, respectively, at the University of Minnesota. 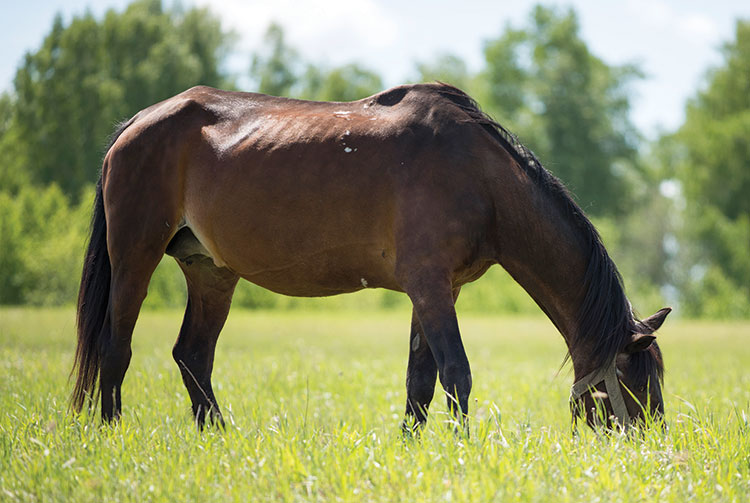 With one of the greatest expenditures of horse ownership being feed costs, horse owners often look for ways to reduce these costs. Pastures can provide a lower cost source of forage for horses compared to hay or other purchased feeds, and has the capability to meet or exceed the dietary requirements for many categories of horses. Therefore, maximizing pasture productivity can be a valuable tool for reducing feed costs.

In the Upper Midwest, cool-season perennial grasses are the foundation of productive horse pastures. However, there may be opportunities to utilize alternative forages such as annual cool-season grasses to extend the grazing season earlier in the spring or later in the fall. In addition to extending the grazing season, annuals can be used to provide forage in emergency grazing situations when perennial forages are lost following winterkill, floods, or drought.

We recently finished an evaluation of horse preference for annual cool-season grasses when grazed in the summer or fall seasons. The yield and forage nutritive value of the annual grasses was also documented.

Immediately after grazing, horse preference was determined by visually assessing the percentage of available forage removal on a scale of 0 (no grazing activity) to 100 (100 percent of the existing vegetation grazed). Grasses were mowed to an even height and allowed to regrow, and grazing was repeated once grasses regrew.

Additional consideration should also be given to regrowth potential, as a greater amount of regrowth following grazing will result in increased forage availability for future grazing events. In general, annual ryegrass and the winter species had the greatest regrowth potential, producing more even and consistent yields across subsequent grazing events. In contrast, spring barley, spring oat, and spring wheat produced a higher portion of their total season yield during the first grazing but had little to no regrowth available for subsequent
grazing events. 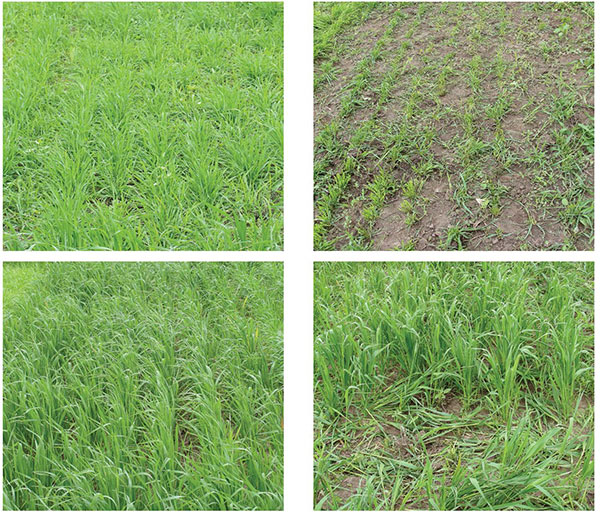 When making forage pasture decisions, it is important to consider horse preference, yield, yield distribution, and forage nutritive values. Based on a combination of these factors, annual ryegrass appears to be a good option for horse owners looking to extend the grazing season or in need of emergency forage during both the summer and fall seasons.

Plan to suppress Next

These pasture factors made milk Previous