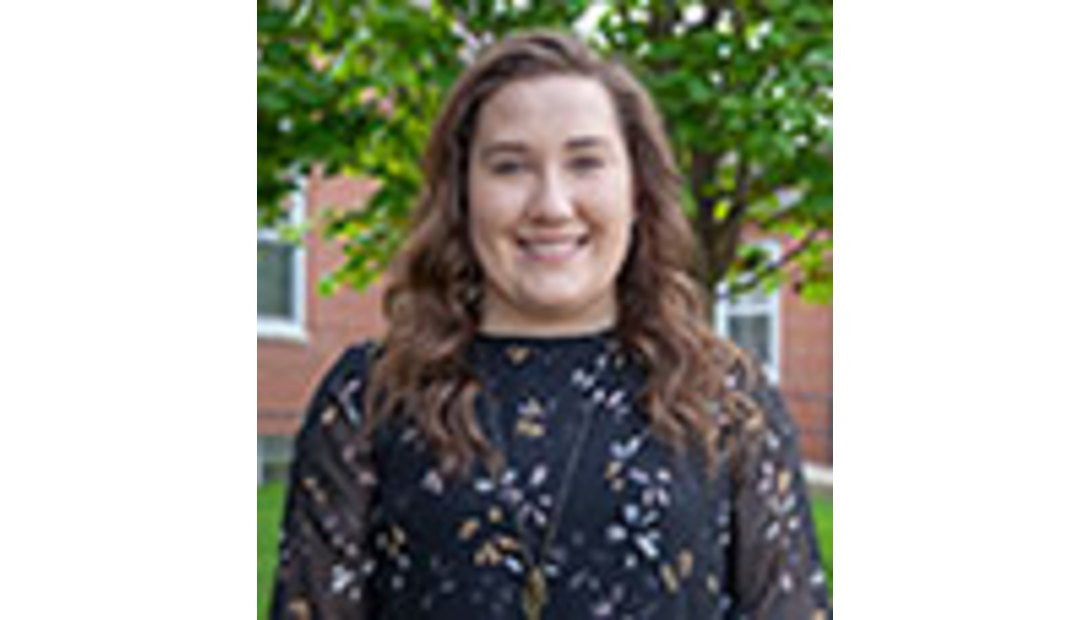 Kassidy Buse
The author was the 2018 Hay and Forage Grower summer editorial intern. She is currently working toward a master’s degree in ruminant nutrition at the University of Nebraska-Lincoln.

Moving from drylot to pasture in the spring is usually a welcomed change, but there is still reason for caution because this time period often aligns with the beginning of the breeding season.

Kassidy Buse
Due to this combination of events, pregnancy rates tend to decline thanks to the dramatic nutritional change that spring pastures bring, according to Eric Mousel, University of Minnesota Extension livestock educator. Mousel noted that producers using A.I. rather than bull breeding realize this decline even more so.

“This weight loss could be caused by a multitude of factors,” Mousel explained. “Spring grass, as lush as it is, is mostly water so heifers might be achieving rumen fill but not their daily dry matter needs. Also, behavior changes could cause heifers to abandon grazing to walk the fence line instead. This combined stress sends a signal to abort the pregnancy,” he added.

Studies also show heifers that don’t continue to gain weight following conception experience a 10 percent decline in pregnancy rate. Moreover, many females end up late-bred due
to losing one or more pregnancies earlier in the breeding season from
nutritional stress.

Mousel recommended one approach of placing heifers on pasture before the start of the breeding season. This allows heifers to acclimate to their new surroundings and diet before being bred.

Studies show that supplementing 5 pounds of dried distillers grains per head for the first 30 days following the move to pasture prevents the decline in pregnancy rates seen otherwise.

This article appeared in the August/September 2018 issue of Hay & Forage Grower on page 31.

Trip of a lifetime Next