Company Digs into Past, Rediscovers Roots

La Crosse Seed is proud to announce that this year marks 100 years in business. Although significant news to share, added excitement exists because the company only recently discovered this milestone. 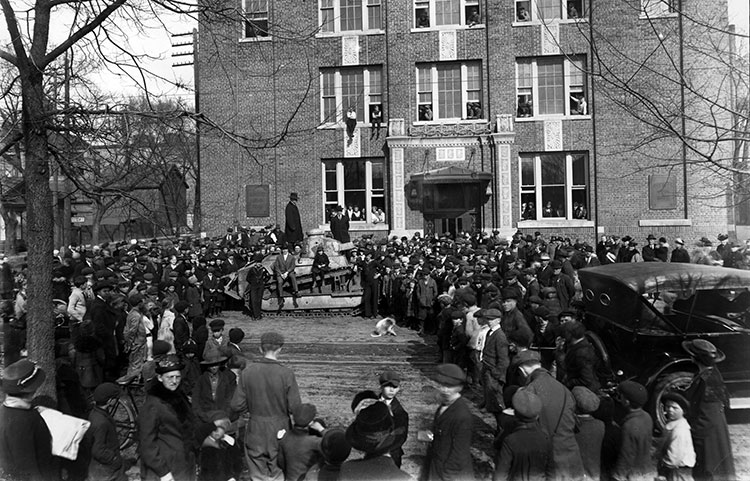 1919: La Crosse Seed is incorporated by Salzer Seed executives shortly after the end of World War I
La Crosse Public Library Archives
While 1947 was traditionally considered the beginning of La Crosse Seed, staff began to uncover evidence dating back much further. A team was assembled to “dig in” deeper to the company’s past. After trips to the public library archives and researching everything from old images, directories and seed guides to newspaper ads and industry articles, it was confirmed that La Crosse Seed began in 1919.

“It was exciting to unveil our findings to the organization,” says Ben Addington, marketing and customer experience manager at La Crosse Seed. “We’re eager to celebrate with our customers.”

From humble beginnings to an industry-leading specialty seed company, there is an appreciation for how far it has come. “As we look back and celebrate a century of service, we’re extremely thankful for our customers and other partners who’ve supported us along the way,” says Dan Foor, CEO of La Crosse Seed. 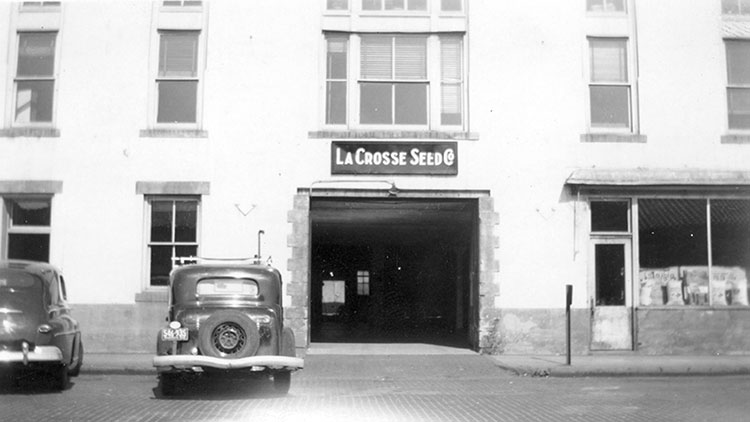 To show its gratitude, the company recently launched a “Thank You for 100 Years” campaign and is providing anniversary gifts for customers – many of which have been customers for multiple generations. La Crosse Seed will also donate to the National FFA Foundation on behalf of customers through its “Pave the Way for Next 100” program.

Additional information on La Crosse Seed’s anniversary can be found at www.lacrosseseed.com/100 .

About La Crosse Seed
La Crosse Seed has paired an unmatched portfolio of high quality forage, turf and cover crop seed with knowledgeable and experienced sales and support staff since 1919. Please call (800) 356-7333 or visit www.lacrosseseed.com to learn more about its products and services or to find a regional sales manager.

H2O Moisture Sensor + Bale Marker for Round Balers Next