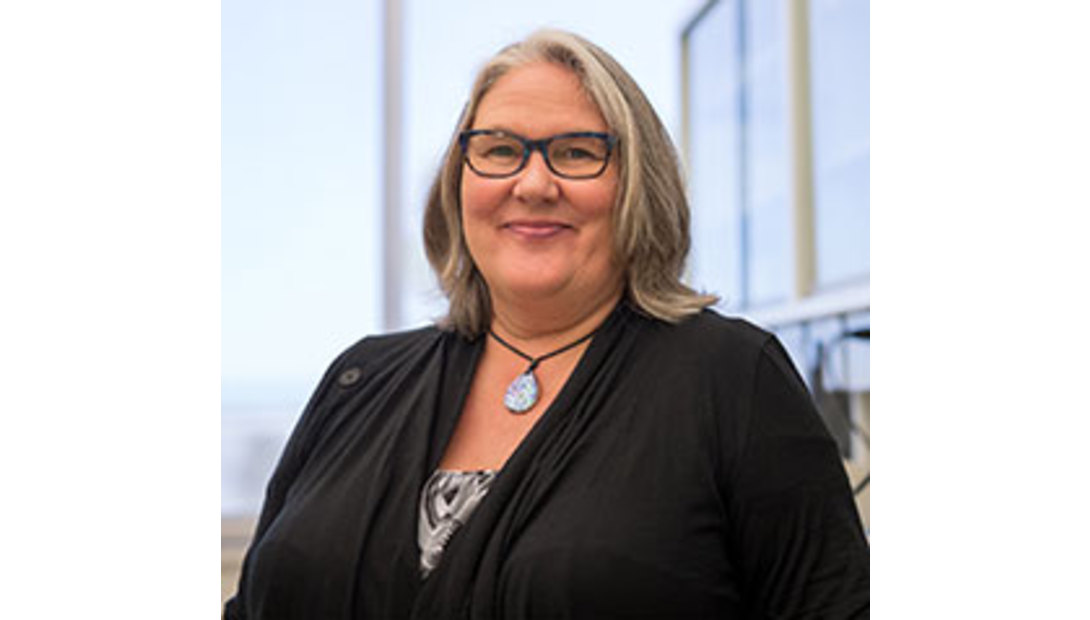 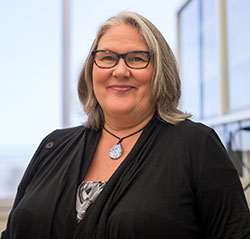 Carolyn Young, Ph.D., is a principal investigator in Noble’s mycology laboratory.
Young has served as principal investigator in the Noble Research Institute Mycology Laboratory since 2006. Her research focuses on fungi that impact agriculture by studying the interactions between naturally occurring beneficial fungi and their grass hosts, as well working with plant fungal pathogens.
Since starting at Noble, Young has worked on a fungal endophyte that imparts drought tolerance to tall fescue without causing fescue toxicosis, a condition that reduces animal health and productivity. Her work has contributed to the development of improved tall fescue varieties, currently used throughout the South. Young has discovered similar endophytes in other grasses, including those native to North America, which has improved our understanding of compounds produced by these endophytes

Young has led a project on the dynamics of cotton root rot disease in alfalfa, which greatly improved the understanding of disease development and possible management strategies through fungicide application.

Most recently, Young’s extensive work in pecan scab is bringing researchers one step closer to understanding the pathogen’s life cycle and gaining better control of the disease in pecan orchards.

Young is a native of New Zealand, where she received her doctorate in molecular biology at the Massey University in Palmerston North. She also served as the editor-in-chief of the American Phytopathological Society Phytobiomes Journal since 2016.

Chr. Hansen ranked as the most sustainable company in the world Previous