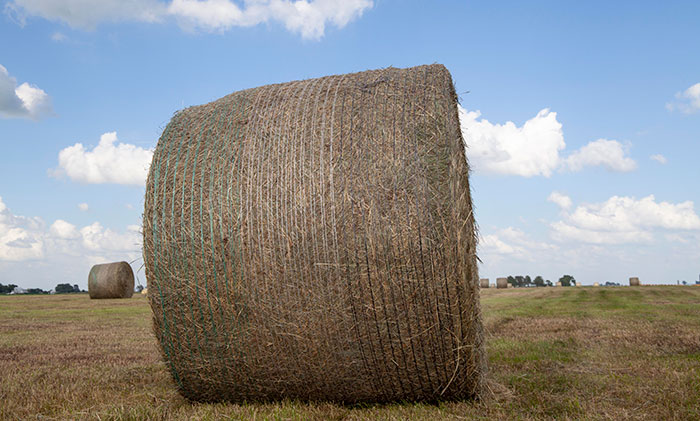 There are a number of factors that can influence bale weight. They include:

Weighing round bales might not be as convenient as not weighing them, but there are very few situations where a bale weight isn’t attainable. Take the time to weigh bales (all or a few) whenever a transaction is made.