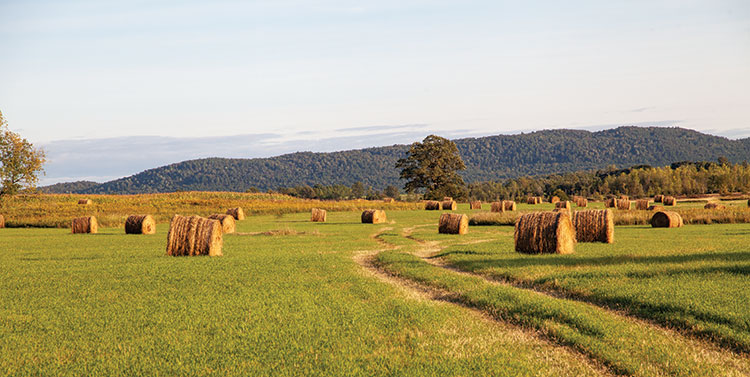 There are a number of factors that can influence bale weight. They include: bale size and shape, density, moisture, time of sale, forage species and maturity, and the model and age of the baler.

This article appeared in the January 2020 issue of Hay & Forage Grower on page 33.

Head off baleage feeding issues Next

Plan ahead before siting a hay barn Previous