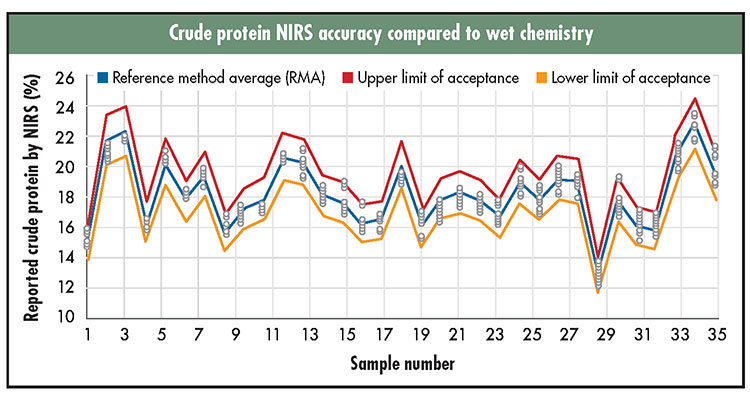 Use residual feed intake to improve efficiency Next