A trip through NASS’s hay numbers 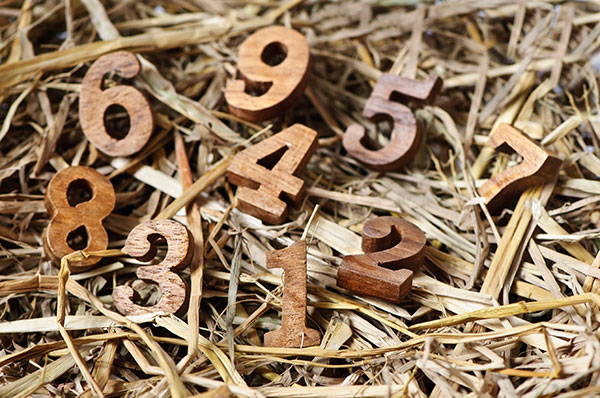 January is a month for post-holiday adjustment, football play-offs, W-2 forms, farm meetings and year-end financial analysis. It’s also the month when the National Agricultural Statistics Service (NASS) releases their Crop Production Annual Summary report. Prominent in the document are (near) final estimates of past year crop acres, yields and total production. It’s a good summary of what was and, in some cases, an indication of what may come from a market or value perspective. Here are some highlights from the forage crop section.

If you’re interested in seeing results from your own state or for other crops (including combined numbers for haylage and greenchop), the full report can be accessed here. Hay statistics can be found on pages 30 to 42.