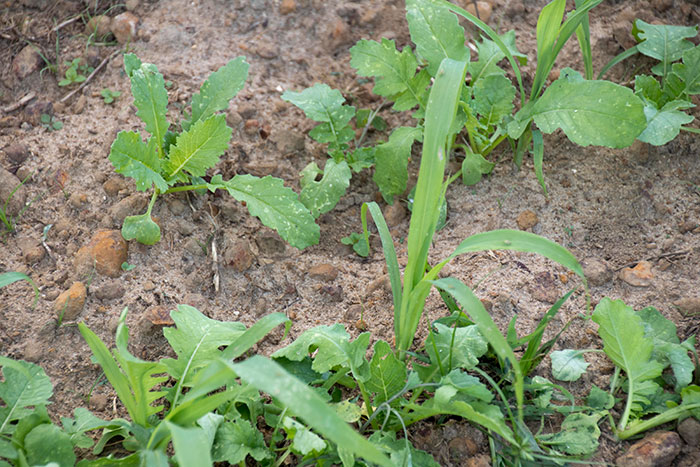 Drought and other weather maladies usually prompt the need for additional forage production in the fall and early spring. But even in a normal growing season, it often makes good sense to conserve stored hay supplies and plant an annual forage in late summer or early fall.

“Many producers have already identified the opportunity to put oats, cereal rye, turnips, or other forage crops in this fall,” says Travis Meteer, beef cattle extension educator with the University of Illinois. “As a result, expect to see shortages in seed supplies, higher-priced seed, and some delay if seed is not in stock. However, don't let this keep you from consulting with your seed salesman. They will have options for you,” he adds.

For Meteer’s region of central Illinois and areas of similar latitude, he suggests planting oats and turnips prior to September 1, annual ryegrass between August 15 to September 30, and cereal rye or triticale between September 1 and October 15. As a general rule, earlier planting is better if moisture is available.

Depending on the previous crop and weather conditions, Meteer warns to assess the likelihood of any herbicide carryover. This can vary between products, and the risk rises if drought conditions existed for much of the summer.

“Planting after a corn silage or grain harvest should spur an investigation of the herbicide package used on those acres,” Meteer says. “Normally, if there has been over 1 pound of atrazine applied, problems are likely. Ryegrass species tend to be less sensitive than the brassicas.”

“For those needing fall tonnage, it’s hard to beat oats,” Meteer says. “Cereal rye is the best for spring tonnage, while triticale is great for spring-harvested forage and doesn't mature as fast as rye.”

The beef specialist says capitalizing on the opportunity to grow more forage in 2018 should be a focus of profit-minded cattlemen.

“Fall forage opportunities are very good this year given some rainfall,” Meteer notes. “They may provide the extra feed and grazing days that many producers greatly need.”

Don’t miss this fescue opportunity Next