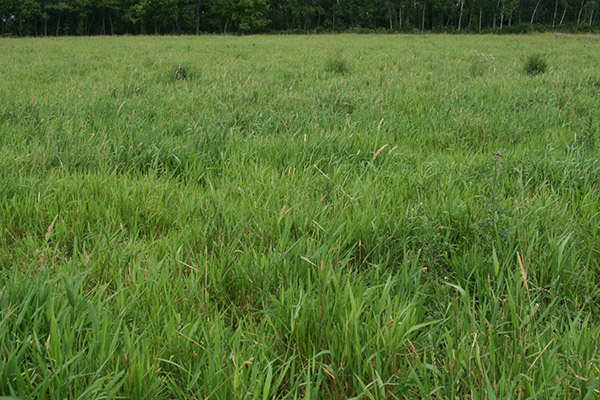 Researchers at the U.S. Dairy Forage Research Center in Madison, Wis., compared the drying rates of three cool-season grass species to determine if there were differences. Meadow fescue, orchardgrass and reed canarygrass were cut and swathed once the heading stage was reached in early June 2011 and 2012. Moisture, drying rate and nutritive value were measured over time. The study was reported in the electronic journal, Forage and Grazinglands, and the results are summarized as follows: