Is that residual or residue? 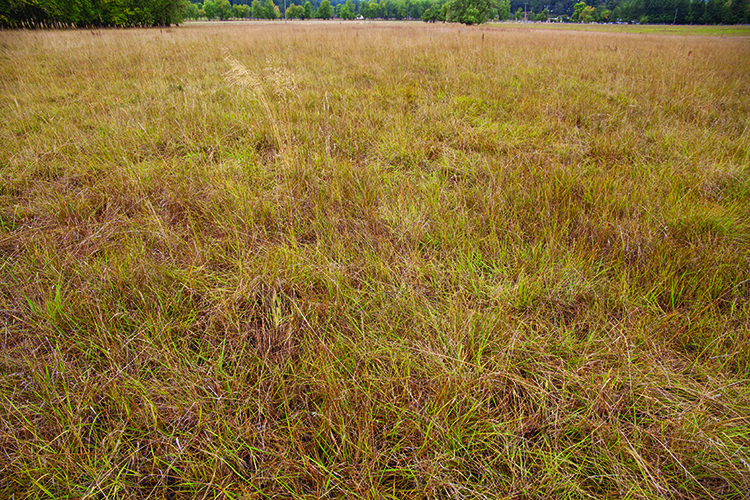 Sometimes I get confused when people talk to me about their grazing practices. Within grazing science, there are certain terms used to describe very specific concepts or conditions. Some people use words rather carelessly in my view, while I take them more seriously. I think my particularity about words is because I spent so many years in research, teaching, and editing papers. Words mean specific things to me.

Here is an example. After a pasture has been grazed, the green living material left behind is called residual. Specifically, it is the “postgrazing residual.” Those green, living leaves and stems are the photosynthetic factory that drives the regrowth in the pasture. Rate of recovery is tied directly to the level of residual. More leaves left after grazing means the plant is less dependent on stored carbohydrates for regrowth and the pasture recovers more quickly.

Residue is dead plant material on the soil surface. Residue is synonymous with litter or duff. In rangelands, we more often say “litter,” while in classic pasture science residue is more commonly used. Residue on the soil surface is very important to a functioning water cycle. Residue also moderates soil temperature, which is beneficial to many microbial processes in the soil.

Someone calls me up on the telephone with a grazing question and they say, “I’m leaving a lot of residue behind.” How am I supposed to interpret that? Does it mean they are trampling a lot of material to death and leaving it on the surface, or do they really mean they left 6 inches of standing leaf after grazing? You can see that is two very different outcomes, and we would expect to see very different recovery response to those two scenarios.

In rangeland environments, we put a lot more focus on increasing the residue or litter layer on the soil surface. Plant available water in the soil is usually the first limiting factor to rangeland productivity. Poor water cycle function is the weak link on most rangelands around the world.

Since my undergraduate college days, I have heard the grazing adage of “Take half, leave half.” For a long time, I thought that was a very appropriate grazing management guideline. It is simple and seemingly straightforward. Or is it?

A lot of people interpret the “half” to be based on height. That is, if the pasture is 12 inches tall, we graze off 6 inches and leave 6 inches. As it turns out, the “half” is based on biomass, not height. In a typical mixed cool-season grass-legume mixture, half of the biomass is in the upper 60% to 65% of the height, and the residual half is in the lower 35% to 40%.

When we were in the productive, high-rainfall environment of Missouri, I tried to be a “Take half, leave half” grazier. Harvesting half of the biomass on each grazing cycle with the livestock seemed perfectly reasonable. We could run a half-dozen grazing cycles a year, and each time we tried to remove half of the standing biomass. By doing so, we still added residue to the soil surface.

In fact, range scientists who were saying “Take half, leave half” actually meant that the total removal of biomass by livestock, wildlife, insects, wind damage, and so forth should not exceed 50%. Often, they do grazing budgets only allowing 25% for livestock grazing. Suddenly, the adage takes on a new meaning.

Over the 17 years that I have now lived and worked in the semi-arid West rangeland, I have come to have a very different view of appropriate use of rangelands using management-intensive grazing (MiG). The lower the total range dry matter yield, the lower the allowable utilization should be. In other words, the lower the standing biomass, the greater the percentage we must leave as post-grazing residual. Leaving more residual is the only way we can create more residue.

This article appeared in the Aug/Sept 2021 issue of Hay & Forage Grower on page 19.

Start with these soil health principles Next