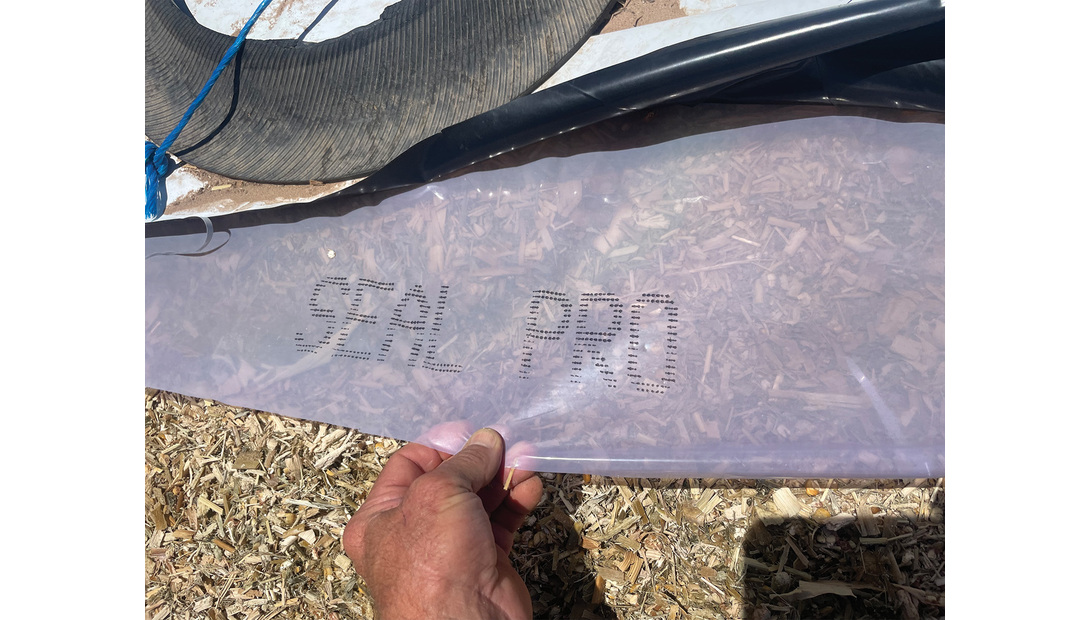 Not all plastics are the same 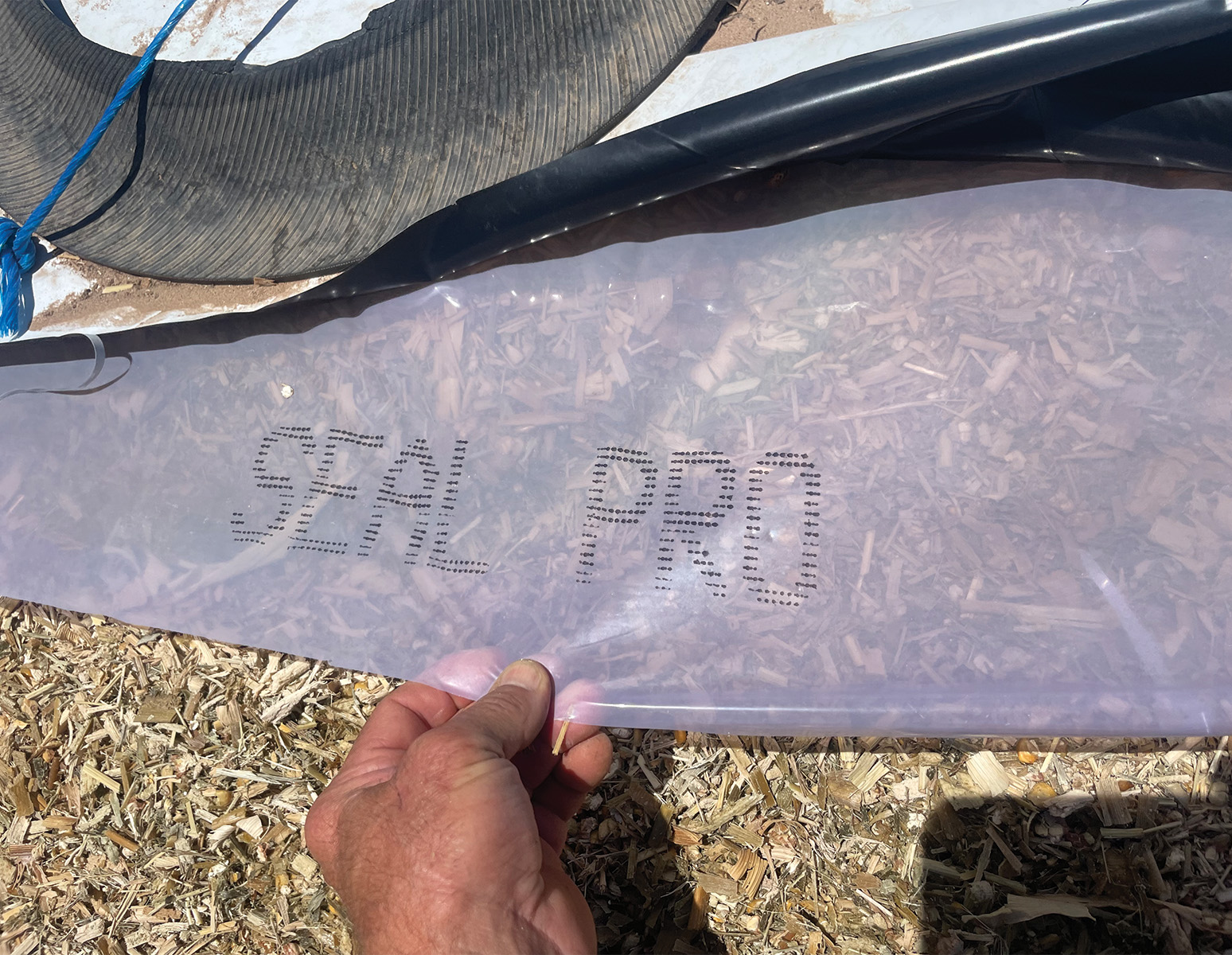 It’s never too early to think about protecting next year’s feed. You’ve made seed choices, carefully combing through websites and guides to choose the right varieties. You’ll invest in fertilizer, herbicides, and pesticides. Then there’s the equipment to be tuned, the help you’ll need to hire (or family you’ll need to rope in). And diesel – diesel will flow into tanks at prices we hope will drop. Before you know it, it’s harvest time. After all this expense and hours, be sure your silage sealing strategy is right and ready.

Silage films differ greatly in both strength and barrier properties. It is imperative that you ask your supplier for documented, third-party lab tests. You wouldn’t buy corn that wasn’t tested for germination, or semen that wasn’t tested for virility. And don’t settle for a manufacturer’s in-house test. Look for a legitimate lab name and address on the report.

Most common film tests are standardized and sanctioned by ASTM, or American Society for Testing and Materials, kind of like a DHIA for plastics, fabrics, metals; anything manufactured. Organized in 1898, ASTM International is one of the world's largest international standards developing organizations. ASTM is driven by the expertise and commitment of its 30,000 members, who hail from more than 140 countries. They use good science, good engineering and good judgment to improve performance in manufacturing and materials, products and processes, systems and services.”

What does that mean to you? When you ask for a report, look for the initials ASTM before the test code number. Tear tests should be done going transverse direction (TD – with the roll) and machine direction (MD - perpendicular, across the roll). Silage film should be balanced – numbers relatively close both ways. Common tests for strength are:

ASTM D1922 How likely is a film to tear when applying it or walking on it? The Elmendorf Test is widely used to rank the relative tear resistance of thin plastic films and sheets.

ASTM F1306 How likely is a film to puncture when walking on it with boots? The Slow Rate Penetration Test measures resistance to a slightly rounded, blunt end probe.

ASTM D1709 How resistant is film to bird pecking, racoon teeth and nails, and other vermin poking holes in it? The Dart Drop test evaluates the impact strength or toughness of a film. It uses a single dart and a single drop height, while varying the dart weight.

ASTM D882 How far can a film stretch before it breaks? The Tensile Properties Test places a piece of film into two vices and stretches it until it breaks.

The above tests can and should be run on both black/white cover films and oxygen barrier films, but the real value of a barrier film is it’s Oxygen Transmission Rate (OTR).

ASTM D3985 How protected is your silage from oxygen? The Oxygen Gas Transmission Test is run at a selected temperature and humidity. The barrier film is sealed between a chamber containing oxygen and a chamber without oxygen. A coulometric sensor measures the oxygen that is transmitted through the film, resulting in an OTR score. The lower the score, the better the barrier performance. Remember that film that does not contain a barrier can have an OTR of 10,000 or more. The best barrier made is less than 1.

Look for streaky coloring in films and varying thicknesses. This tells you that polymers are not evenly dispersed in the film, and performance will be “streaky” too. Choose a film that is supple and conforms to the silage surface.

The bottom line: Know your film’s strength and barrier performance before you invest in it by asking for third-party tests. What is the value of the feed underneath it? Study after study affirms that sealing silage with the best barrier films and protecting it with a strong UV cover pay for themselves four to seven times over.

Connie Kuber is a freelance agriculture journalist in Clovis, California. She owns Connor Agriscience and Sealpro® Silage Barrier films with her family.

John Deere updates, adds to its lineup of orchard and vineyard tractors Next