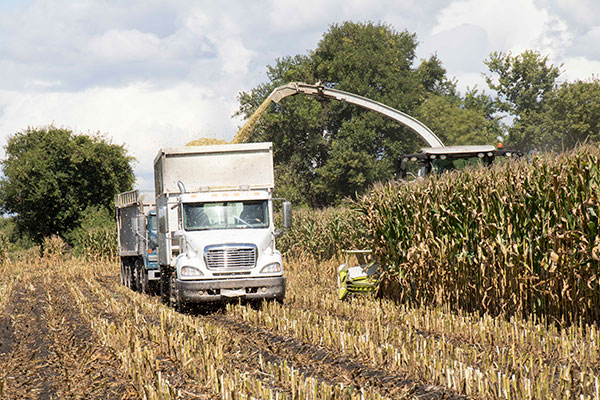 Weather conditions in 2015 across many regions of the U.S. ranged from early monsoons to late summer dryness. That, of course, excludes Southern California where the ongoing drought continues to roll. In a recent newsletter from Rock River Laboratory, John Goeser, director of nutritional research and innovation, summarized how the 2015 corn silage crop was testing from a forage quality standpoint. Here were some of the highlights:

Goeser encourages producers with silage testing high for yeast or with visible mold to monitor anti-nutritional factors, especially as temperatures warm next spring.