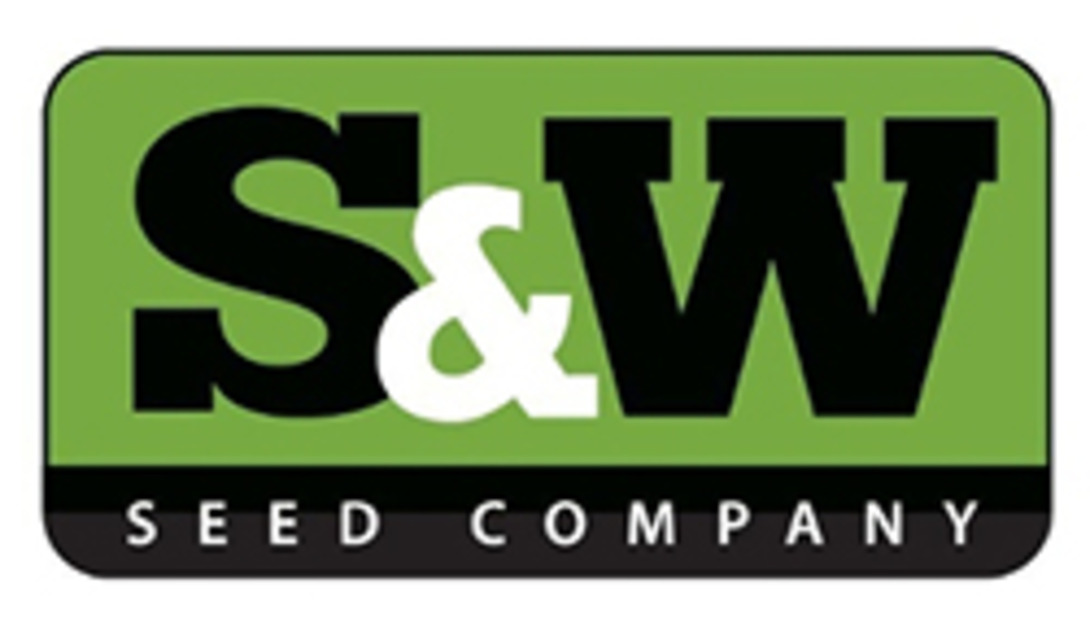 Mr. Gardner joined S&W in 2012 and most recently had been in the role of Vice President of Breeding and Genetics. Prior to S&W, Mr. Gardner was in various leadership positions in breeding and international sales at Dairyland Seed Co., a Dow AgroSciences subsidiary, where he served for 18 years. Mr. Gardner, a UC Davis educated scientist and seedsman, is well known and respected in the alfalfa seed industry.

"S&W has expanded significantly over the last four years in large part due to Dan's contributions," commented Mark Grewal, chief executive officer of S&W Seed Company. "Farmers are increasingly looking for a higher level of agronomic support to help them make decisions on the best alfalfa seed varieties that they should plant. Dan's extensive knowledge of the alfalfa seed industry and genetics, positions him as a key component of our overall marketing strategy to drive home the value proposition of our leading genetics. Dan's past experience in sales, coupled with his breeding background, makes him ideally suited to allow S&W to capture the value our alfalfa seed genetics provide."

Dan Gardner commented, "Over the last number of years, S&W has expanded its product offerings to include some of the industry's leading alfalfa seed genetics, as well as our recently acquired sorghum and sunflower germplasm. We believe these differentiated genetics bring tremendous value to farmers, including salt and drought tolerance, pest resistance, and yield, not to mention our products in the development pipeline. Our goal will be to enhance S&W's position as an innovator in the agricultural seed industry that brings increased value to its customers. I look forward to this expanded role."

Mr. Grewal added, "Mark is one of the leading plant breeders in the alfalfa seed industry. Mark and his team have developed some of the world's highest yielding, most winterhardy and reliable seeds on the market today. He has a strong knowledge of both classical breeding, as well as biotech breeding, which should allow us to continue our path of developing the next generation of leading alfalfa seed varieties. I look forward to Mark's continued contributions to the R&D program."

Founded in 1980, S&W Seed Company is a global agricultural company, headquartered in Fresno, California. The Company's vision is to be the world's preferred proprietary seed company by supplying a range of forage and specialty crop products to support the growing global demand for animal proteins and healthier consumer diets. The Company is the global leader in alfalfa seed, with unrivaled research and development, production and distribution capabilities. S&W's capabilities span the world's alfalfa seed production regions, with operations in the United States, Australia, and Canada, and S&W sells its seed products in more than 30 countries around the globe. The company is also a provider of proprietary hybrid sorghum and sunflower seed germplasm, and is utilizing its research and breeding expertise to develop and produce stevia, the all-natural, zero calorie sweetener for the food and beverage industry. For more information, please visit www.swseedco.com.

The Five Key Components of a Good Scale Maintenance Program Next