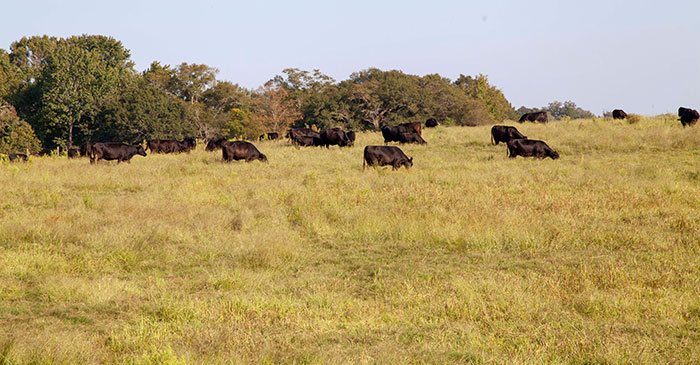 Most livestock producers in the Fescue Belt know the potential toxicity risks of grazing or feeding Kentucky 31 tall fescue. One of the negative impacts on livestock is restricted blood flow resulting from the ingestion of ergot alkaloids produced by a fungus in infected fescue.

Compounding the elevated risk of fescue foot is the fact that fall forage growth following a period of drought intensifies toxin levels in plant tissues. This is exactly the position that many producers in Missouri find themselves in.

In a recent University of Missouri news release, Roberts encourages producers to utilize alternative feeds, if possible. If toxic fescue must be fed or grazed, consider the following strategies:

Can alfalfa be grazed during the fall? Previous