It’s not always cold that kills the cover 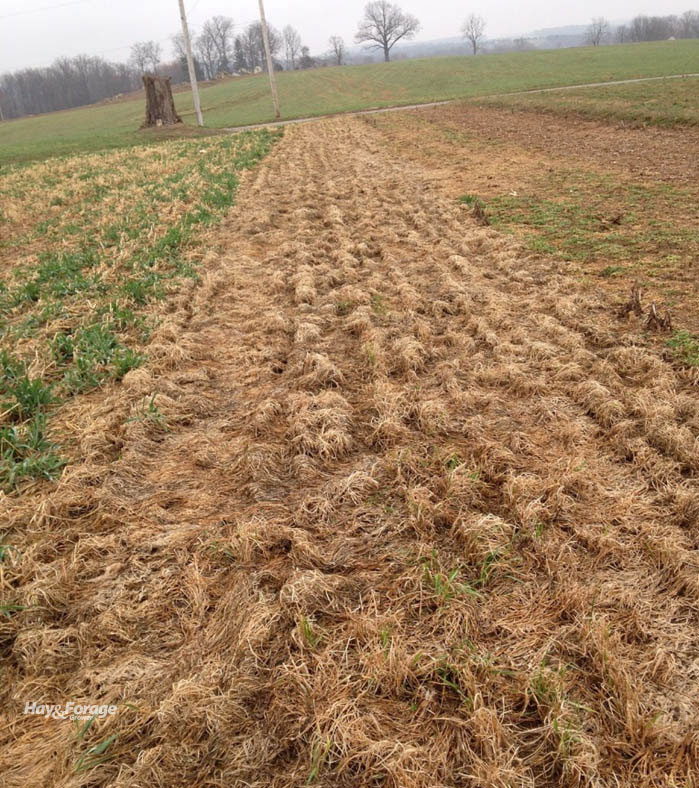 By definition, cover crops are planted to protect the soil and contribute to improved soil health. However, often these annual forages are also grazed or harvested as livestock feed in the spring or early summer in an effort to make them more cost effective. In such situations, they need to survive the winter.

“Traditionally, when we think of (cover crop) winterkill, we assume that extreme cold combined with factors such as wet soils and frost heaving are the culprits,” writes Jeff Graybill in Penn State Extension’s Field Crop News. “This is generally true for late-planted covers that have not developed an adequate root system or carbohydrate reserves. Physical injury, cold temperatures, and desiccation combine to stress and potentially kill tender, young plants,” he adds.

This year could be different but with the same result . . . dead plants come next spring.

Graybill, a Penn State extension agronomist in Lancaster County, explains that sometimes an extended fall growth period, coupled with early planting, results in plants that go into the winter “looking great.” Then, when spring arrives, farmers are met with a field of dead plants. In effect, the growthy plants have smothered to death.

“Snow mold is often the main culprit,” Graybill explains. “A thick, lush canopy of leaves will hold moisture and prevent air circulation and sunlight from entering the canopy. This provides an ideal environment for the various diseases collectively called snow molds.”

Leaves that contact the soil are prone to become diseased first. Often, snow matts down the plant leaves and keeps temperatures high enough to allow disease spread to other plant parts. Although this is usually a problem with grasses, it can also occur with some legumes such as crimson clover.

In Graybill’s area of south-central Pennsylvania, snow mold damage is most commonly seen with annual ryegrass, followed by barley. “I rarely see this problem in wheat and rye,” he notes.

The agronomist doesn’t discourage the seeding of annual ryegrass because it has such a high yield and nutritional value. Rather, he suggests using ryegrass as a component of a mixture with other winter annuals.

“Another option is to monitor growth and, if needed, take a late cutting to open up the canopy and remove excessive biomass,” Graybill writes. “It’s not too late to walk your ryegrass plantings and consider this option. If the canopy is approaching 7 to 8 inches and is fairly thick, a cutting may be warranted.”

Winter annuals such as wheat, rye, and barley generally are not susceptible to snow molds until they reach 10 to 12 inches tall. If they do reach this height, Graybill suggests to cut or graze the forage and leave 4 to 5 inches of residual growth.

One strip at a time Next