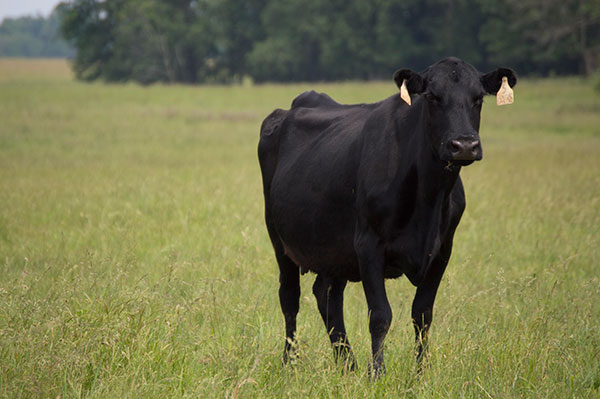 It’s a basic axiom of forage production: Fertilize grass with nitrogen. Another more widespread axiom: There are exceptions to every rule.

“If a livestock producer calls me in the spring to ask how much nitrogen they should apply to their tall fescue pasture or hayfield, I return the question and ask what kind of fescue they have,” says Craig Roberts, extension forage specialist at the University of Missouri. “If it’s toxic Kentucky 31, I tell them to hold back. For a novel-endophyte fescue, the answer is how much nitrogen can you afford.”

“If a grower wants to apply nitrogen to increase hay yields, they need to be absolutely sure that the toxic tall fescue gets cut before seedheads emerge,” says Roberts. “Seedheads contain high levels of the toxin. Further, waiting until after heading results in low nutritional quality. It’s a double-whammy, and livestock performance will be dismal,” he cautions.

Reseeding some or all toxic tall fescue pastures with nontoxic novel endophyte varieties is an effective means of eliminating the problem. Other options include interseeding legumes into Kentucky 31 pastures to help dilute the toxic effects or by feeding supplements such as soybean hulls.

It might be time for a pasture makeover Previous