Soil health is a drought buster 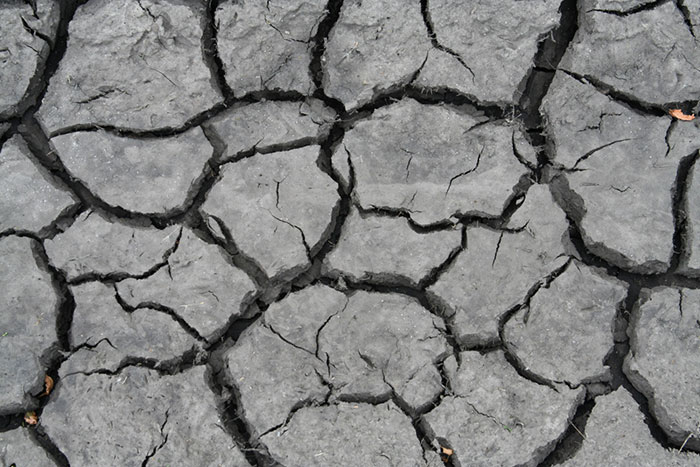 “Effective mitigation of drought is improved soil health; thus, it’s more effective utilization of available moisture,” Ringwall says in a recent BeefTalk newsletter. “That is not to say drought is manageable but rather our response to lower moisture levels may mitigate the severity.”

Although adequate water is still very necessary in raising crops and livestock, production agriculture has been becoming less dependent on its abundance for years. Despite these innovations, Ringwall notes that understanding the soil is key in proper land management. He defines soil as the presence of particles bound together, forming aggregates and the living processes in which these aggregates are created and the spaces between them filled.

While producers can do their best to be stewards of the land, Mother Nature has her own ideas. One security is the use of native vegetation, as it has adapted to the weather patterns of the given region over centuries. This resiliency has enabled it to adapt to drought, in most cases, and in extremes, emerge during shorter rainy periods.

“Climate is what we expect; weather is what we get. Understand the climate zone and plan for the vagaries of weather,” Ringwall states.

This planning can include measures such as hay carryover. Ringwall clarifies that this is an important aspect of cattle production, as it should be thought of as insurance for a failed hay crop. While it may deteriorate, this is still valuable assurance that there will be feed when needed.

The impact of a drought goes far below the surface of the soil. John Stika, of the Dickinson Research Extension Center, defines soil health as the capacity of soil to function through plant nutrient cycling (for example, nitrogen) and maximize water infiltration.

“The general principles of managing to improve soil health require reduced soil disturbance, increased plant diversity (crop rotation, cover crops, and species on rangeland), the maintenance of living roots in the soil as much of the year as possible, and keeping the soil covered with plant residues at all times,” Ringwall states.

Ringwall recalls that originally a quarter of the Dickinson Research Extension Center’s land had dysfunctional soil. Attempts were made to improve the land but were unsuccessful. He reports that the crops grown were often in survival mode, rather than thriving.

In 2008, Ringwall notes that the center worked with local soil conservation districts to start a diverse eight-year crop rotation in order to improve soil health. This was broken down into three years of alfalfa, followed by winter triticale/hairy vetch, corn, oats/peas, a multispecies cover crop, spring wheat, and winter wheat.

“After eight years, the fields do not even look the same. The eight study fields are alive and productive but, more importantly, the soil is healthy,” Ringwall concluded.

Begin planning for dual-purpose wheat Next