The oddities of orchardgrass 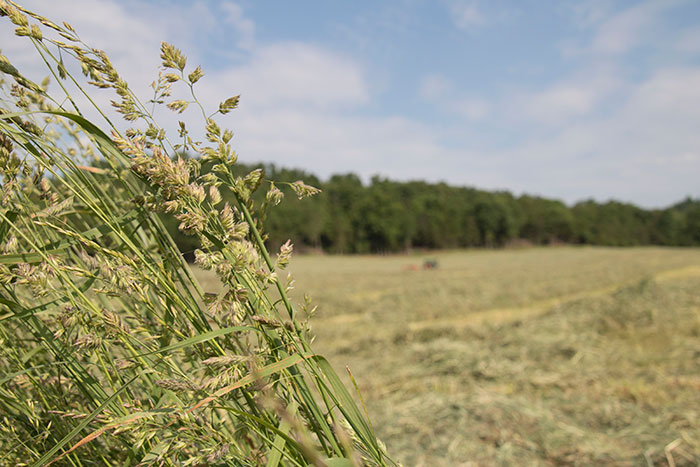 Orchardgrass is grown widely across the United States where adequate moisture and moderate temperatures exist. Though not the most winter hardy, orchardgrass has for years been a staple pasture and hayfield contributor to livestock diets.

In this writer’s experience, one of the curious things about orchardgrass is that farmers either love it or hate it; very little middle ground exists. I recall one farmer telling me that he wanted nothing to do with the species because its bunchgrass growth habit made fields too (insert expletive) rough to drive over.

Among the advantages of growing orchardgrass is simply the sheer number of potential varieties from which to choose compared to many other cool-season grass options.

One of the key differentiating features of these varieties is maturity. Selecting a late-maturing variety is important when including the grass in alfalfa stands; otherwise, the orchardgrass becomes cordwood by the time the alfalfa is at ideal harvest maturity. 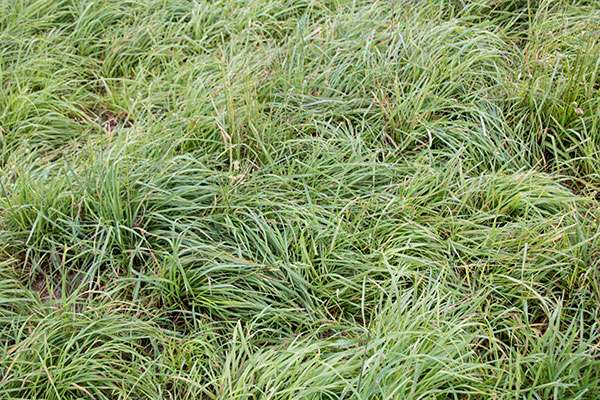 After an initial cutting or grazing, orchardgrass provides a leafy and palatable regrowth.

Compared to many cool-season grasses, orchardgrass establishes easily and is sometimes interseeded into mature pastures and hayfields with a lot of success. It may take up to one year after seeding before full production potential is reached.

As previously mentioned, there are a number of orchardgrass varieties to select from, though breeding programs have steadily been phased out over recent years. The number of variety performance trials has also declined, but some universities still carry out this worthwhile mission.

In the most recent edition of the electronic journal, Crop, Forage & Turfgrass Management, an interesting study was published that compared the performance of 13 different orchardgrass varieties with each planted at five distinctly different locations (Utah, Wisconsin, Kentucky, Pennsylvania, and Virginia).

This finding makes selecting a high-performance orchardgrass variety for a specific region more difficult unless you happen to be near a variety-testing site. Most orchardgrass varieties are marketed nationally, but not all may be adapted as such.

Perhaps the variable popularity of using orchardgrass in pastures and hayfields can partly be attributed to an individual’s experiences with a specific variety that was either well suited or not well suited to the specific situation. What we do know about orchardgrass is that there are huge differences in performance among varieties. We now also know that those differences get shuffled from region to region.

Johnsongrass: Another two-faced forage Next