Beef is made with the shade 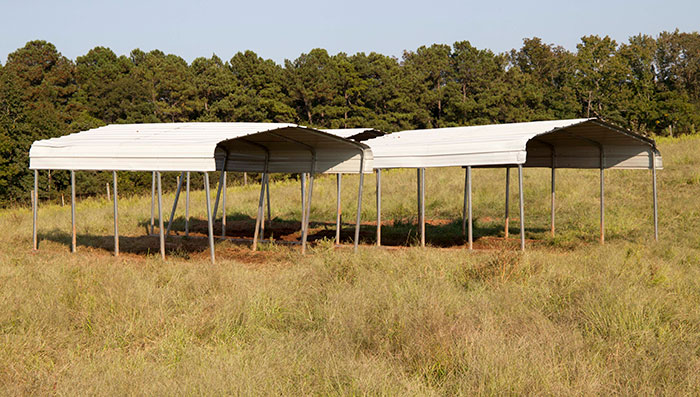 Researchers at the North Florida Research and Education Center (NFREC) Beef Research Unit conducted a study this past summer to evaluate the effect of providing artificial shade for replacement heifers grazing bahiagrass pasture during the summer.

Sixty black-hided replacement heifers, averaging 920 pounds, were used for the study. Half of the heifers were provided artificial shade while the other half were offered no shade. The animals grazed from July 17 to September 2, 2017. Adding or subtracting animals during the grazing period maintained forage availability.

A total of 12 pens were used in the study: six containing shade and six without. Heifers in the shade treatment had one 36- by 24-foot shade structure per pen.

The researchers are in the process of further evaluating other components of the trial, including differences in time spent grazing and animal body temperature.

A “must see” for alfalfa growers Next

Not for cattle consumption Previous