It’s true for fescue, too 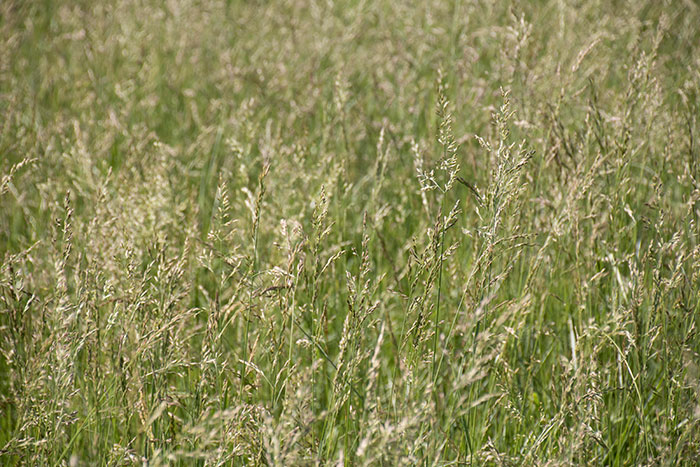 Volumes have been written about the importance of cutting alfalfa on time. Truth be told, it may be even more critical for grasses.

Jimmy Henning, extension forage agronomist with the University of Kentucky, points to research from the University of Tennessee that is a compelling example of how harvest timing drives future animal performance. He writes about the research in the most recent UK Forage News newsletter.

The research compared three cutting maturities for tall fescue: late boot/early heading, early heading, and early milk/seed formation. The hay of each maturity was then fed to 500-pound Holstein heifers.

Heifers fed the early-cut hay ate 13 pounds per day. This contrasted to 11.7 and 8.6 pounds for the mid-maturity and late maturity hays, respectively.

The amount of gain between the heifer groups was dramatic. Henning points out that even though there was an 11-day gap between cuttings, digestibility only dropped by 17 percent from early to late. However, over the 22-day span, average daily gain dropped from 1.39 to 0.42 pound per day. That’s a 70 percent reduction.

Feed efficiency was also highest for the early-cut hay at 10.1 pounds of hay fed per pound of gain. This number more than doubled for the late-cut fescue.

Henning explains that the early cutting not only resulted in significantly better animal performance, it also allowed for more regrowth days before the heat of summer sent the tall fescue into dormancy. “This ensured a high-quality second cutting or grazing event even though forage yield was somewhat reduced in the earlier cut treatment,” Henning explains.

The forage specialist points to this study as a lesson in the fact that small differences in maturity can make big differences in cattle performance and your bottom line.