Wye Angus: bred to graze and much more 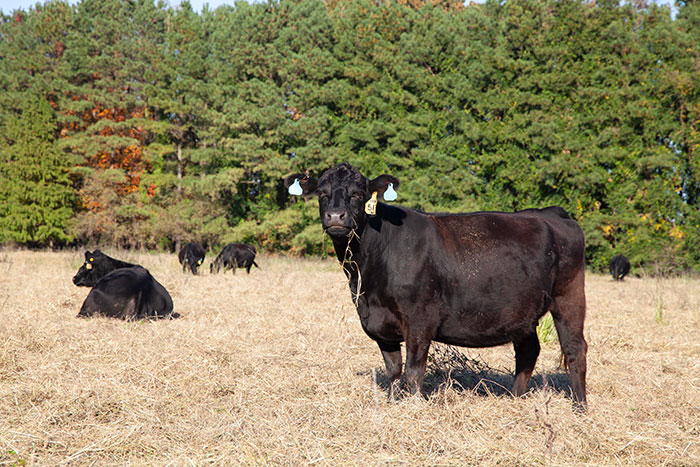 It’s understandable why the U.S. Naval Academy is located near the shores of the Chesapeake Bay in Annapolis, Md. But also near those same shores, on the other side of the bay, is a herd of Angus cattle that has influenced the breed’s genetics for generations. Further, this herd has to earn its keep on forage.

Wye Angus isn’t just described as a herd . . . it’s a program. Since 1978, the University of Maryland’s Agricultural Experiment Station has managed Wye Angus and the land base it calls home.

The herd itself is actually owned by a private, nonprofit foundation; it serves many educational functions, but it’s the direct influence nationwide on the Angus breed and its breeders alike that is most notable. For that story, we need some history.

Known as the Wye Plantation, the acreage near Queenstown, Md., that is home to the current Angus herd has been farmed continuously since the 17th century. An early owner of the property was William Paca, who signed the Declaration of Independence and served as the first governor of Maryland. 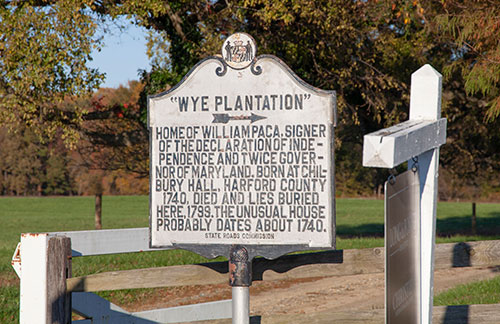 It wasn’t until Arthur Houghton purchased the property in 1937 that the Wye Angus herd gained traction. Houghton, who was the chief executive for Steuben Glass (a division of Corning Glass), hired James Lingle to oversee the Wye Plantation. Both men were fixated on producing quality products; for Houghton it was glass, but for Lingle, who actually had a background in dairy cattle, it was to breed beef cattle that excelled at producing meat in a forage-based system.

Lingle purchased 18 heifers and one bull calf in 1938. He desired large-framed cattle, which ran counter to the smaller, showring type of cattle that most American breeders desired at the time.

Even to this day, those initial 18 heifers purchased by Lingle proved to be the only females ever purchased by the Wye Angus Program. Twelve of the cow families represented in that group are still present in the current herd.

Through the years, Lingle purchased bulls from Scotland, Ireland, England, and Wales that fit his breeding preferences. The final bull was purchased in 1959. No outside bloodlines have been added to the herd since.

As a part of the agreement, any excess animals were to be made available for the general public in some equitable fashion. Beginning in 1978, this was accomplished by holding a sale in April of each year. Wye Angus bulls have been highly sought after in the breed for decades and continue to be foundational genetics in many present herds. 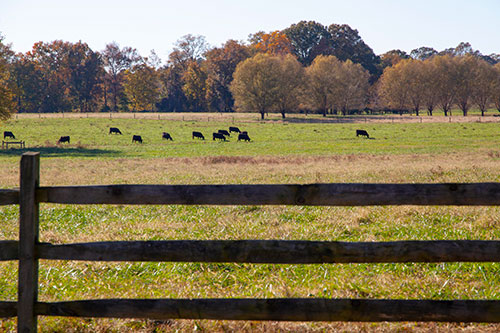 While touring the Wye Research and Education Center last month, it was clear to see that the Wye farm was not operated any differently than most well-managed, mid-South beef operations. Pastures are rotated and the base forage is tall fescue, primarily Kentucky 31.

Stockpiled fescue and some warm-season grasses were providing the bulk of the feed for the grazing cattle this past November. The 120 mother cows along with 34 bred replacement heifers utilize 300 acres of permanent pasture.

Like others who are “blessed” with an abundance of toxic tall fescue, the Wye Angus Program has implemented several strategies to mitigate any negative performance impacts.

“We’ve done a fair amount of frost seeding clover in February and March,” said Eddie Draper, who is the program manager at Wye. “Depending on the condition of the pasture, we might run a harrow first and then spin on approximately 10 to 12 pounds per acre of red clover. It seems to work pretty well for us, especially if we can keep cows off of those pastures in the early spring,” he added. 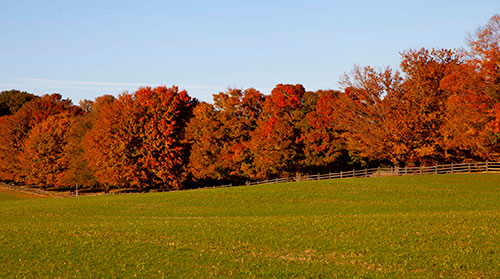 Draper also noted that the farm began seeding some novel-endophyte tall fescue about 10 years ago.

“The novel-endophyte stands were good for about eight years, but the last two years have been kind of marginal,” Draper said. “We’re probably going to have to reseed one 42-acre (novel endophyte) stand next spring. With all the rain we’ve had the past three weeks, the cows have tromped it up pretty good.”

The Delmarva Peninsula, located between the Chesapeake Bay and Atlantic Ocean, is one of the most environmentally fragile areas in the U.S. For this reason, keeping forage crops pinned to the landscape year round is foundational to the Wye Angus Program. Any new seeding or planting is typically done using no tillage.

Other than the unique bloodlines found in the Wye Angus herd, the program also provides numerous opportunities for basic and applied research and educational extension outreach.

During the past 10 years, the University of Maryland has selectively reintroduced a number of their foundation sires back into the breeding program in an effort to enhance and solidify key maternal and carcass traits. The herd also serves as a training tool for undergraduate and graduate students pursuing degrees in beef science and production.

To learn more about the Wye Plantation and Wye Angus, visit the University of Maryland College of Agriculture & Natural Resources’ website. 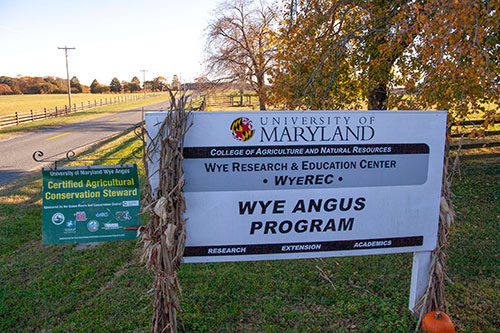 Bale grazing gets them through winter Next