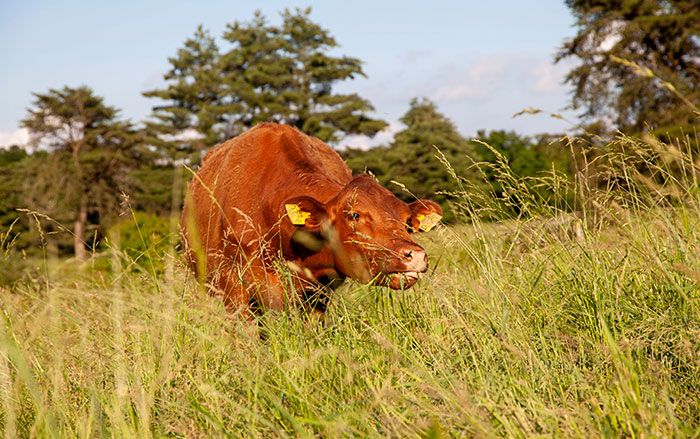 It’s difficult to know how long this current stretch of below normal temperatures will endure, but for beef producers in the Fescue Belt, there may be reason for concern.

The potential toxicity risks associated with grazing or feeding Kentucky 31 tall fescue have been well-documented. One of the negative impacts on livestock is restricted blood flow, which results from the ingestion of ergot alkaloids produced by a fungus in the infected fescue.

If toxic fescue must be fed or grazed, consider the following strategies: