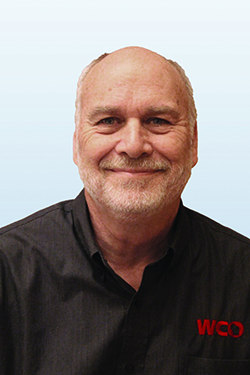 “Nutritionists have told us that fiber digestion is the next frontier in dairy nutrition. If that’s the case, we think we might have something that might help; we can mechanically manipulate alfalfa and improve its fiber digestion,” said Kevin Shinners, University of Wisconsin (UW) agricultural engineer.

The mechanical processing was done on a modified screenless hammermill that provided processing by impact and shredding. Prior research has shown the combination of impact processing and shredding provided the desired physical results to the alfalfa. The crop was processed through the altered equipment to obtain a processing level that previous research had shown would likely boost fiber digestion.

This initial research’s main goal was to determine if mechanical processing could enhance alfalfa’s feed value, Shinners said. It will likely take time and additional development work before it reaches commercialization, he added. Many questions, including how and when mechanical processing should be done, still need answers. The agricultural engineer envisions processing could be incorporated on the forage harvester during harvest or as the crop is removed from storage and prior to mixing in the TMR.

“We need to find the best mechanical approach to achieve the desired processing level while requiring the least amount of energy,” Shinners said. “This process is going to take significant energy; we can’t break that stem down and fiberize it without putting substantial energy to it. But our initial economic analysis indicates that the benefit we get will more than pay for the extra fuel and power that we believe this is going to take. Hopefully, this will make alfalfa a more competitive feed.”

Future research, said Shinners, may include looking at different crop maturities. “We think we could get a better response if we go with a crop that’s a little more mature than the crop harvested for the feeding trial. What would this process look like when we harvest at a greater maturity or at different moisture contents? Or, what if we set this material not at 30% of the cow’s ration, but at 40% or more?” he asked rhetorically.

“The NAFA funding was excellent seed money and gives us the opportunity to try to sell the USDA on our research. Hopefully, the USDA will invest funding and move this forward,” he said. 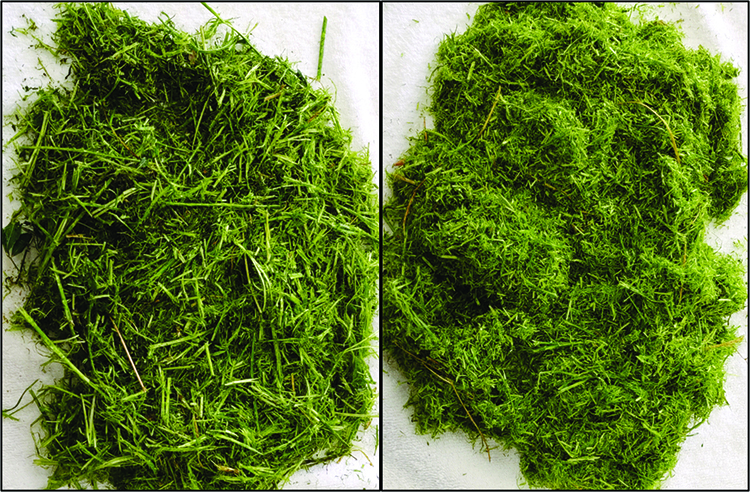 1. An impact-shredding processor was developed that produced a processing level index of 74% compared to only 38% for the control chopped material.

2. More than 35 tons of wilted alfalfa were processed and successfully conserved for the lactation feeding trial.

4. Income over feed costs was greater for the extreme mechanical processing diet even though the cost to harvest alfalfa haylage was 1.25 to 1.40 times greater than that for conventionally harvested material.