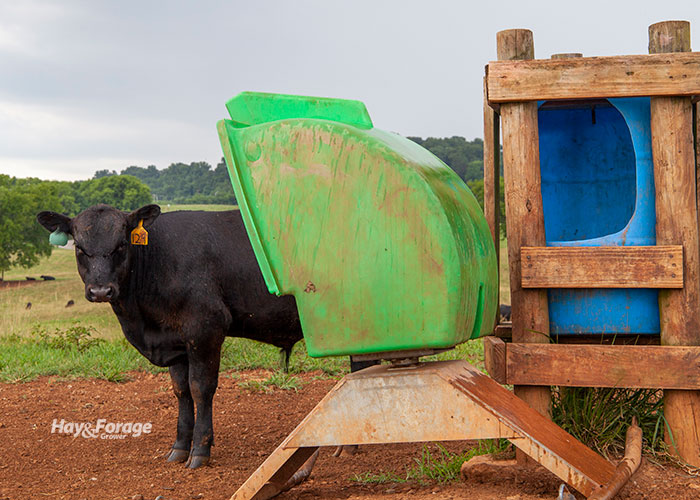 Ionophores such as monensin have been a part of the beef production landscape for nearly 50 years. Their value as a performance enhancer in finishing cattle is well documented.

Ionophores can also be used for grazing stocker cattle and mature cows to improve rumen fermentation characteristics and performance.

“Ionophores select against gram-positive bacteria and protozoa in the rumen,” explains Kim Mullenix, an extension beef specialist with Auburn University. “When these bacteria are controlled, the rumen fermentation environment becomes more efficient because fewer waste products, such as methane, are produced.”

She continues, “This also creates a favorable environment for more desirable bacteria to grow, producing fermentation products that enhance the overall energy status and feed efficiency of the animal.”

Shane Gadberry, a beef nutrition extension specialist with the University of Arkansas, recently conducted a meta-analysis that summarized the performance of monensin in pastured stocker cattle on high-forage diets.

“With an average initial body weight of 518 pounds, the average monensin response was estimated to be a 23.3-pound increase in average ending body weight with an average trial duration of 112-days,” writes Gadberry in a recent issue of Arkansas’ Beef Cattle Research Update.

In addition to performance, some studies also measured differences in bloat incidence. In total, these found that monensin reduced the number of bloat cases by 20 percentage units.

Get a good read on fiber digestibility Next