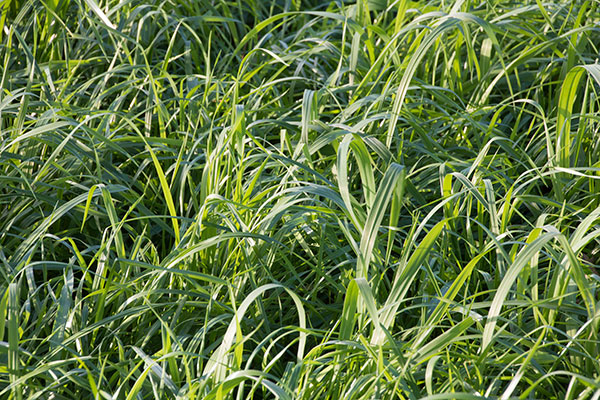 “Grazing management during the spring-summer transition period is key to persistence of warm-season perennials such as bermudagrass and bahiagrass,” says Jose Dubeux, forage specialist at the North Florida Research and Education Center in Marianna, Fla.

As spring and warmer temperatures arrive, a great competition begins to take place between any overseeded cool-season grasses or legumes and the perennial warm-season species. Often, the cool-season species such as ryegrass have the early competitive edge.

According to Dubeux, warm-season perennials differ in spring growth habit. There are both early and late varieties/hybrids of bahiagrass and bermudagrass. “Early varieties will suffer more from competition during the transition period,” he notes. “The early types start to regrow while the cool-season species are still in their prime. This competition causes the warm-season grass to expend more of its root reserves, potentially leading to stand loss.”

Another important aspect of spring management is to not overgraze the new warm-season growth before it has a chance to develop adequate leaf area. Says Dubeux, “These perennial grasses are using stored root reserves for new growth. If overgrazed to the point where leaf area is mostly removed, stand loss may occur. You don’t want to compromise the summer grazing season by stocking pastures too heavy or for too long in early spring as warm-seasons are just getting started.”