Weather prognosticators at the National Oceanic and Atmospheric Administration’s (NOAA) Climate Prediction Center expect La Niña to play a role in this winter’s weather. They look for the climate phenomenon to develop during late fall or early winter but anticipate a weak, short-lived event.

NOAA issued its U.S. 2016-2017 Winter Outlook last week and expects to see warmer, drier conditions in the South and cooler, wetter weather for much of the North. The summary looks like this: 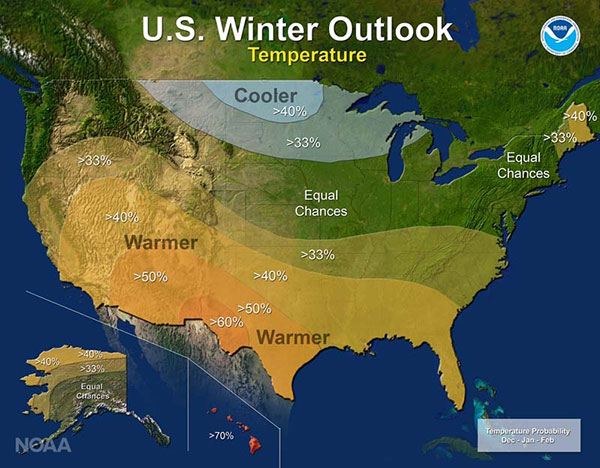 Swath grazing: another winter option Next