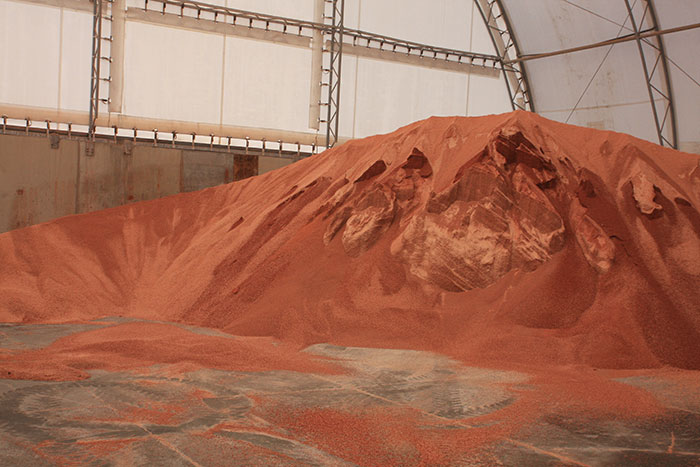 With milk, beef, and hay prices being on the south side of desired for sellers of those commodities in 2016, one tidbit of good news on the input side of the ledger can be found in fertilizer prices.

Leading the pack in price decline was anhydrous ammonia at 28 percent less than December 2015. It was followed by potash and UAN, each with a 24 percent reduction. Diammonium phosphate (DAP) was down 22 percent, followed by MAP at 18 percent, and dry urea was 17 percent less.

“The prevailing low grain prices are slowing the fertilizer demand and the market may be sluggish in the foreseeable future,” Silva says. “There is also an oversupply situation for all major fertilizers and it will take some time for the global market to balance out supply and demand,” he adds.

Hold the water late, not early Next