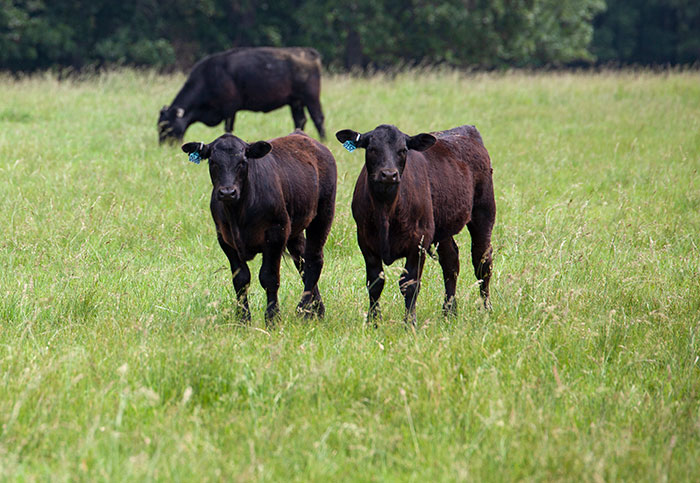 The savvy livestock producer is always thinking ahead. Those with short inventories of hay will want to get the most grazing possible out of their fall pastures. For tall fescue, that means a shot of nitrogen is needed, but timing and rate are important.

“Before applying nitrogen, clear the deck for fall growth by grazing or mowing down pastures,” Roberts says in a recent MU news release. “This will jump-start fall growth.”

“Don’t assume that if a little bit of fertilizer is good, then more must be better,” Roberts cautions. “Adding nitrogen to toxic tall fescue takes caution because it will boost grass growth, but it also enhances toxic ergovaline concentrations.”

If pastures or hayfields have been seeded to a nontoxic tall fescue variety, Roberts says that nitrogen rates can be kicked up to 80 to 100 pounds per acre. This will further enhance fall growth.

Tall fescue is one of the best cool-season grasses available for fall stockpiling. It can accumulate a tremendous amount of biomass during September. This can be used to graze well into the fall and early winter, extending the grazing season and conserving hay stocks.

To get the most from stockpiled tall fescue this fall and winter, strip grazing has proven to be the best strategy for maximum utilization.

Improve mature bahiagrass with nitrogen Next

This will be a year for ditch hay Previous