Don’t be fooled by caramelized hay 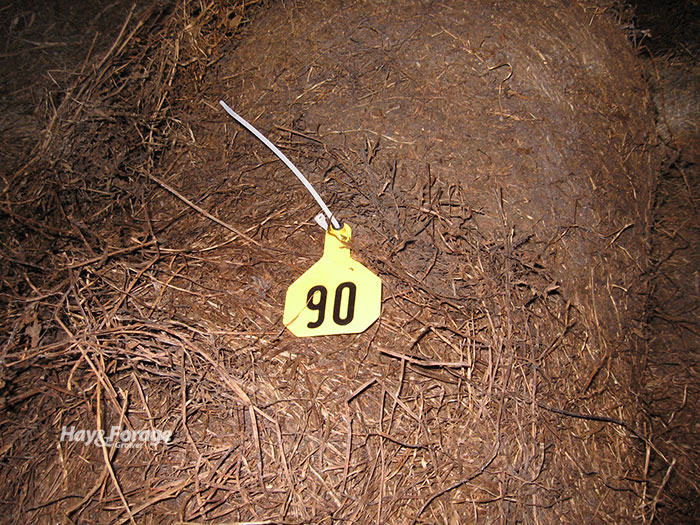 In a recent social media post, a beef producer was bragging about the fact that his cows were loving some hay that was put up too wet. “It got hotter than it should have, and I was concerned it would be ruined, but my cows seem to love the stuff,” he wrote.

Although it’s true that cattle will devour, even seek out, heat-damaged hay, the sweet-smelling, tobacco-like product often offers little feed value. We can blame that on a chemical process known as the Maillard reaction. It’s the same thing that happens to a seared steak or with the browning of bread.

Caramelized, heat-damaged hay undergoes an adverse nutrient transformation in an aerobic environment with moisture as the catalyst. It often occurs when the temperature of the poorly cured hay reaches 140°F to 170°F. It is a non-enzymatic reaction and binds the heated forages’ carbohydrates (sugars) and proteins (amino acids) together. This renders a large portion of dietary proteins unavailable to consuming livestock.

Test any hay that has been baled wet for heat damaged protein (HDP) or acid detergent insoluble crude protein (ADICP). Some labs will report adjusted crude protein to account for the heat damage. These values will indicate how much unavailable protein content there is due to the Maillard reaction. Livestock rations need to be adjusted to ensure adequate protein and energy intake.

If caramelized hay must be fed, target animal classes with lower nutrient requirements instead of lactating or growing animals. Often, dilution is the solution.

Swath-graze cattle to save and gain Next