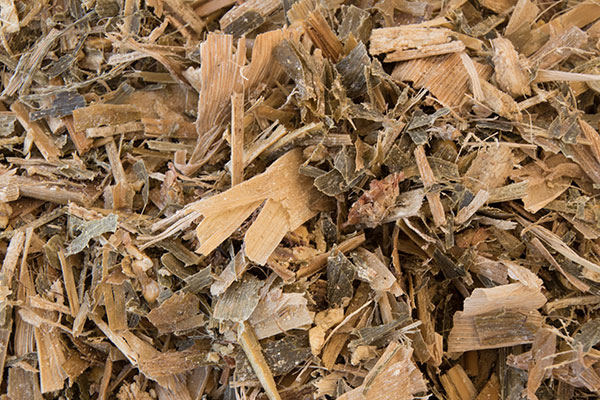 A 12-week feeding trial completed in New York in 2015 compared shredlage and conventionally processed corn silage. The study results were recently reported by Sally Flis, feed and crops support specialist for Dairy One in Ithaca, N.Y., who headed the project.

Two groups of lactating cows in at least their second lactation were fed either shredlage or conventionally processed corn silage (CON). Each group started with 152 cows. The diets were formulated to contain 22.4 pounds of dry matter from either the shredlage or CON. All other ration ingredients were the same. Forage analysis and dry matter intake were similar between the two groups from Weeks 3 through 9. The CON treatment group averaged 120 days in milk (DIM) and the cows fed shredlage averaged 115 DIM.

The percentage of material on the top screen of the Penn State Particle Separator was 36.8 percent for the shredlage and 13.9 percent for the CON. Corn silage processing score averaged 62.2 (plus-or-minus 2.8) for the shredlage and 56.2 (plus-or-minus 4.0) for the CON. Milk production in the study did not correlate well with corn silage processing score. A better relationship was found with starch and neutral detergent fiber (NDF) concentrations in the fractions of the corn silage particle score. The researchers plan to look further into this relationship in 2016.

Limited studies have been done feeding shredlage, but overall results from this one are similar to past efforts. Milk quality, degree of feed sorting, dry matter intake and fecal starch were similar between the two treatment groups. There was a milk response: From Weeks 3 through 9, milk production was 2.2 to 3.2 pounds per day greater for the shredlage diet than the CON diet. This is a bigger response than previous studies.

The study was done on Allenwaite Farm in Schaghticoke, N.Y.

Be cautious before mob grazing Next