Ryegrass herbicide resistance on the rise 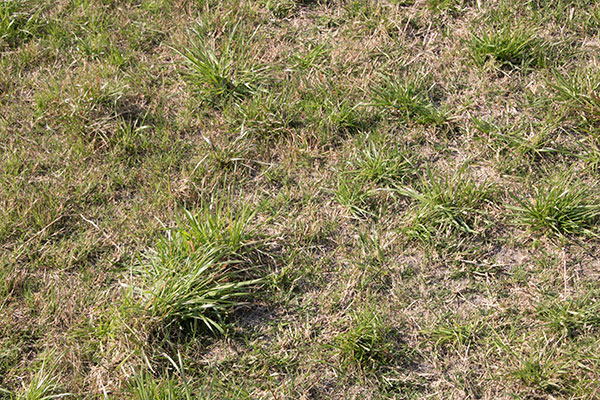 At the Southeast Hay Convention in Moultrie, Ga., McCullough explained that weeds with the potential for resistance are usually ones that produce a large number of seeds per plant. This offers the opportunity for many biotypes to exist and the ability for resistant biotypes to spread rapidly.

On the flip side, herbicide characteristics that favor weed resistance include those that work on a single site of action (for example, ALS-inhibitor herbicides); are used multiple times during the growing season or used for consecutive growing seasons (essentially selecting for resistance); and are used without other control strategies such as cultural or mechanical options.

Annual ryegrass, a valuable forage resource of the Southern forage farmer in the winter, becomes a weed in hayfields when species such as bermudagrass break winter dormancy. It is usually sprayed out of fields just before or after the bermudagrass begins to grow in the spring.

“Herbicide-resistant ryegrass is becoming a more common problem. In some cases, this has been brought about by poor management but also simply by the spread of seed,” said McCullough.

Some of the annual ryegrasses have very significant glyphosate resistance issues. Using glyphosate alone to control ryegrass may no longer be a sound program, especially in southern Georgia. It’s going to take a tank mix partner,” he said.

“This severely limits our options for controlling ryegrass in something like bermudagrass. An ALS-inhibitor is the only option when bermudagrass is green and growing,” noted McCullough.

For those fields and farms where resistant ryegrass doesn’t exist, McCullough encouraged producers to use a multi-faceted plan of attack — multiple herbicide modes of action and control methods. There are no new options in the herbicide development pipeline.

Suspect herbicide resistance only when:

· The same herbicide(s) with the same mode of action have been used year after year.

· One weed type normally controlled is not.

· Healthy weeds are mixed with controlled weeds of the same species.

· Patches of uncontrolled weeds are spreading.

· Other causes of herbicide failure are ruled out. 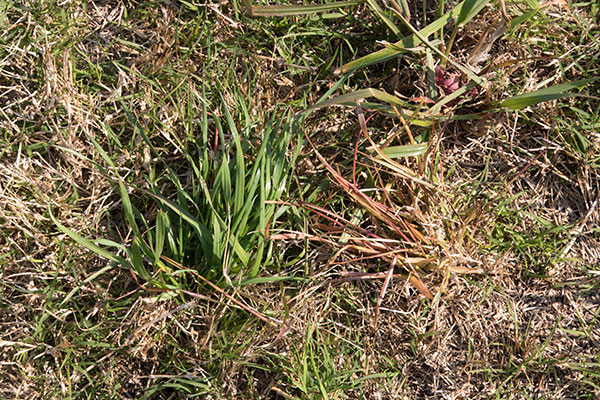 A good story about a good grass Previous